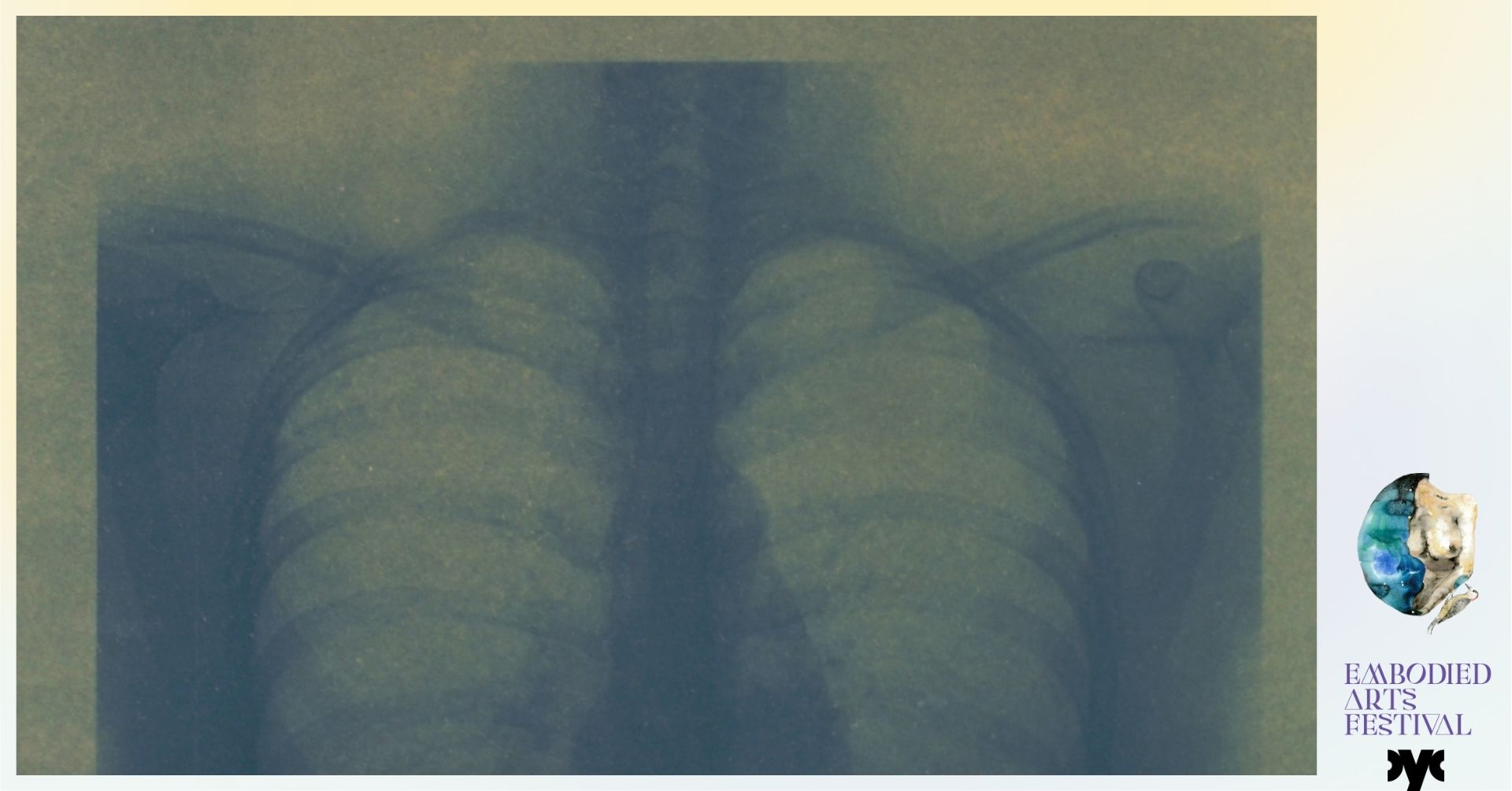 There is a Q&A event happening with the film's director on 11th April at 16:00, see here for details.

In a faraway village called Birha, missing people, mothers and tired lovers yearn to see beyond the mist. They meet each other in impenetrable silences and endless mourning. They curse the moon for witnessing their insomnias. Birha situates itself in a season of waiting, climate of uncertainty: where only a loud screech can register distance between loved ones.

Birha is the grief, agony and anguish of separation, derived from Punjabi Sufi Poetry. Guided by Shiv Kumar Batalvi's birha poetry, the film captures the pain, lamentation and yearning caused by separation. The film searches for missing people, who left their homes to work in faraway cities, and have still not returned. The locations are not marked, characters are not named, Birha situates itself in a season of waiting and a climate of uncertainty.

Ekta Mittal co-founded Maraa (maraa.in), a media and arts collective in Bangalore in 2008. She works there as a practitioner, researcher, curator and facilitator around issues of gender, labour & caste in rural and urban contexts. She also works with creative practices in public space, through independent production and collaborations with other artists. She has been making films around labour, migration and cities since 2009. Her recent film Birha is about separation and longing in the context of migration.