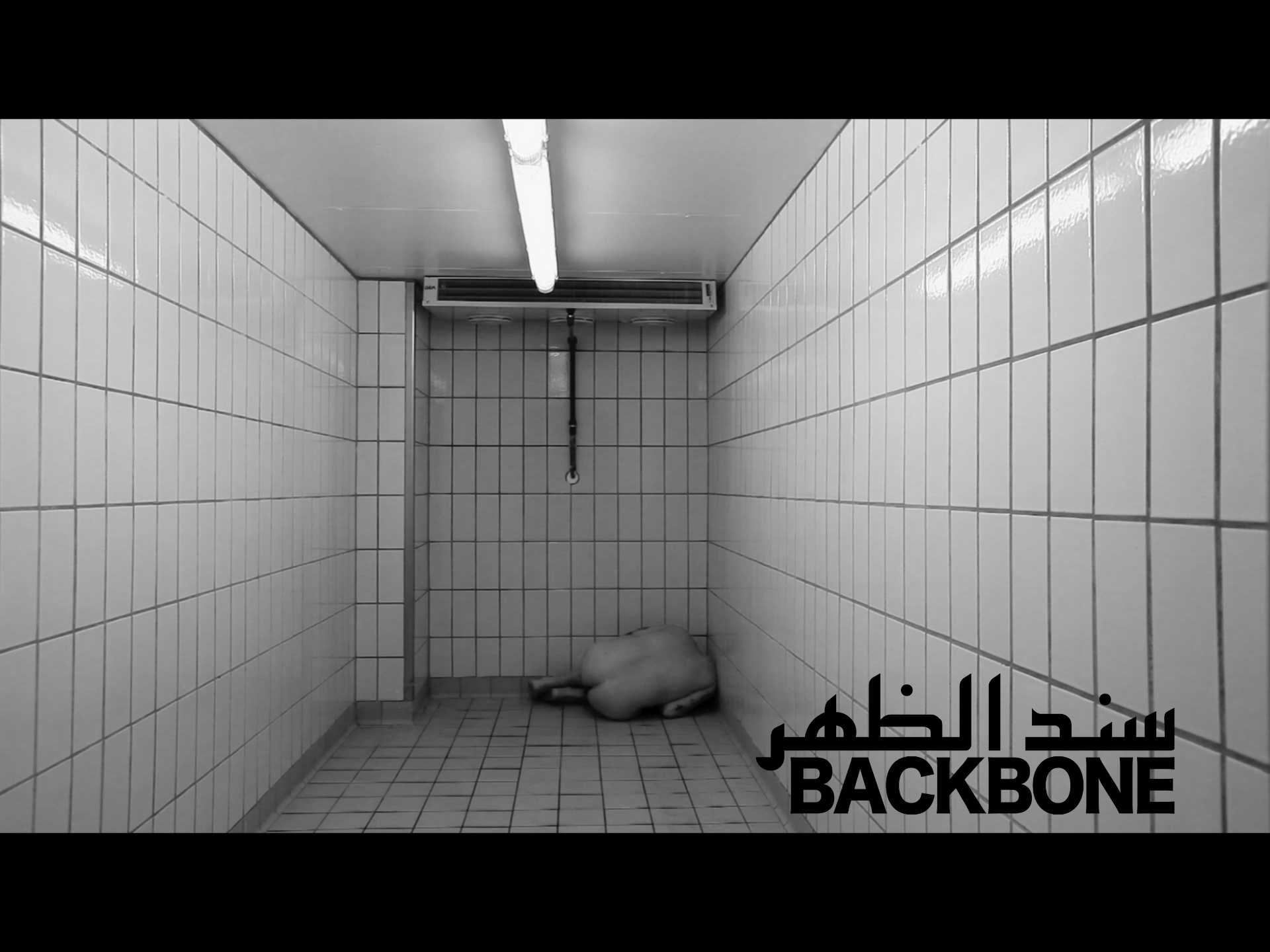 With this vernissage Lebanese artist Mazen Khaddaj opens his multidisciplinary exhibition “Backbone”. The show is a collection of video performances, multichannel installations, and documentation by the artist that signify his relationship with his father, and his death in December 2020. After a long and heavy battle with COVID19, his dad surrendered and passed away at the age of sixty-three.

“Backbone” is an explosion of grief and other unprocessed emotions stemming from Mazen’s childhood into his adult years. With this show, he depicts the story of a gay Arab boy and his relationship with his conservative father.

The ceremonial vernissage of  "Backbone" will take place in Oyoun.

→ The event is free of charge. However, registration is required - link here

→ More information about the exhibition - here