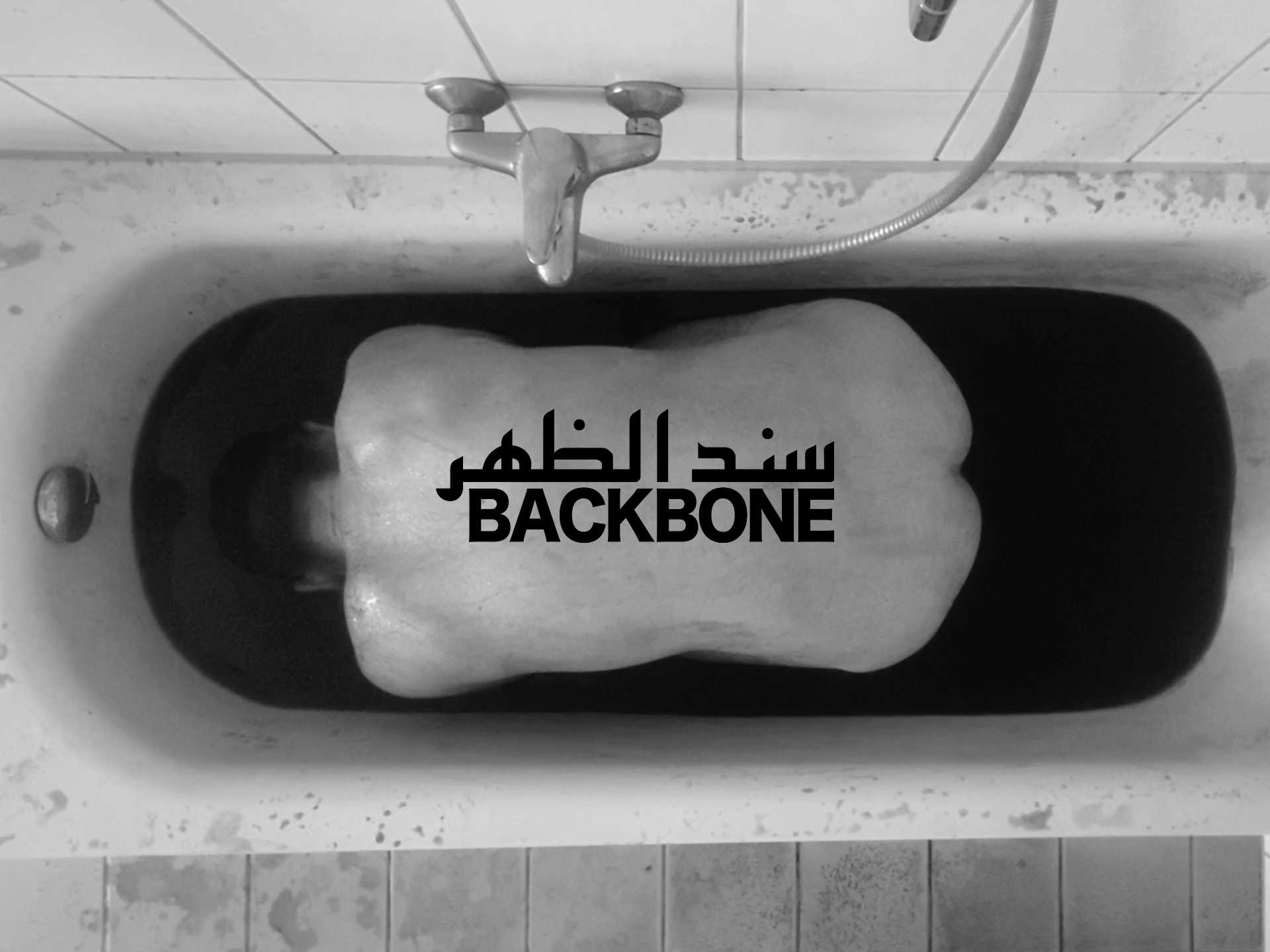 "Backbone" is a multidisciplinary exhibition by Lebanese artist Mazen Khaddaj. The show is a collection of video performances, multichannel installations, and documentation that signifies the relationship with his father, and his death in December 2020.⁣ After a long and heavy battle with COVID19, his dad surrendered and left him at the age of sixty-three. His passing was like an earthquake that shook Mazen's reality and left him broken.

Book yourself a time slot to visit the exhibition here

Mazen's dad, Melhem, was a traditional Arab father that worked tirelessly to provide for his family. For many years, until his death, he worked every day in his shop in Aley, Mount Lebanon. Melhem was a man of faith and very respected in his town, he was also strict with his children and required a lot of attention. He was kind towards his family and friends and loved them fiercely, but hid his feelings way beneath his tough exterior. He was noticeably very proud of Mazen's only and eldest brother, Hassan. Hassan got married, had a child, and took over the family business.

"How could I have told my dad who I was? I already looked different, I wore tight clothes and had non-traditional artistic hobbies. I was soft and sensitive and kept my sexuality hidden in a tightly sealed closet. Melhem always associated my lifestyle and looks with an artist's way of life.  He was not interested in my art, but he cared about me and supported me financially in my endeavors"

- Mazen about his father.

"Backbone" is an explosion of grief and other unprocessed emotions stemming from Mazen´s childhood into his adult years. With this show, he opens his world and depicts the story of a gay Arab boy and his conservative father. The exhibition is in memory of his beloved dad, Melhem Khaddaj.

Book yourself a time slot to visit the exhibition here