The Body Undone Film Screening: „Let My Body Speak“, „No Crying at the Dinner Table“ & „Kaala“ 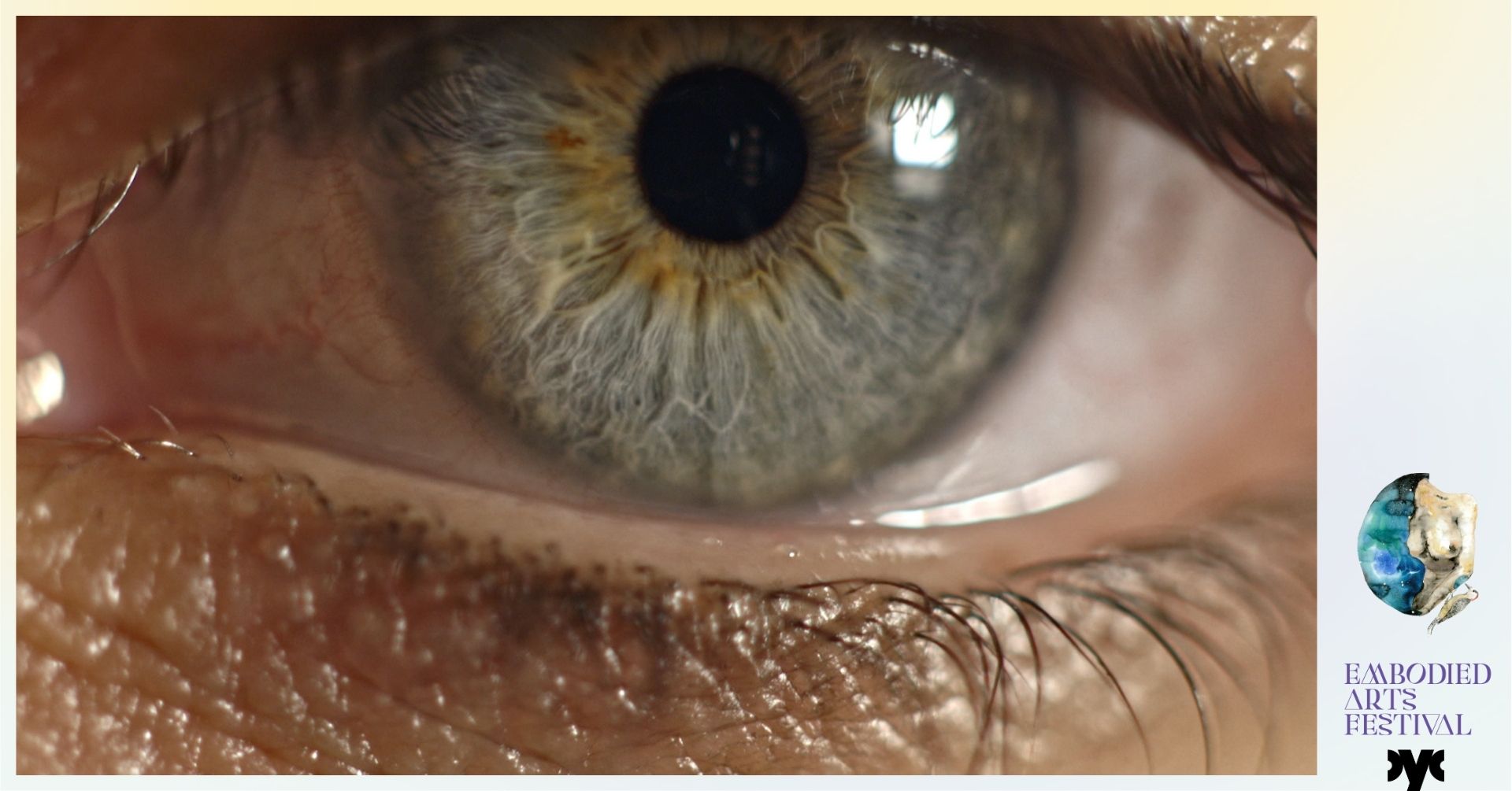 Contact us at hallo@oyoun.de to get sent the link and password to view the films. (This is limited to people in Germany)

There is a Q&A event happening with the directors of Let My Body Speak" and "No Crying at the Dinner Table on 18th April at 16:00, see here for details.

“'When I left Syria, my body became my only land. It is the only thing I own.”

This documentary is a personal and intimate journey exploring the repression experienced by the filmmaker during her childhood when she faced sexual control in a Damascus also experiencing a growing socio-political repression in the late 80s early 90s. Through the creative use of family archive in Damascus mixed with current footage of her body she reconstructs the pain of the past absorbed by her body.

Independent filmmaker and artist, Madonna Adib was born in Damascus, Syria, in 1986. She has received her B.A. in Fine Arts from the University of Damascus and went on to study Film Animation at Concordia University. She created experimental documentaries and experimental short drama films that were screened in film festivals and contemporary art museums across the world. She is one of the six founders and a photographer in the project Syrian Eyes of The World. She currently lives in Beirut, Lebanon.

No Crying at the Dinner Table

Filmmaker Carol Nguyen interviews her own family to craft an emotionally complex and meticulously composed portrait of intergenerational trauma, grief, and secrets in this cathartic documentary about things left unsaid.

Carol Nguyen is a Vietnamese Canadian filmmaker based in Toronto and Montreal. Her films often explore the subjects of cultural identity, family and memory. Carol is a 2018 Sundance Ignite fellow, Adobe Creativity Scholar and a TIFF Share Her Journey ambassador, where she strives to empower diverse voices and women through her own stories and personal experiences in the film industry. Today, Carol is working towards developing her first documentary feature as well as an animated short.

Kaala, a musical mood piece about a boy finding his liberation from social stigmas.

Sourav Das, a 23 year old self-taught filmmaker who comes from a very small town in Assam, India. Das currently resides in Mumbai and makes a living by making films.