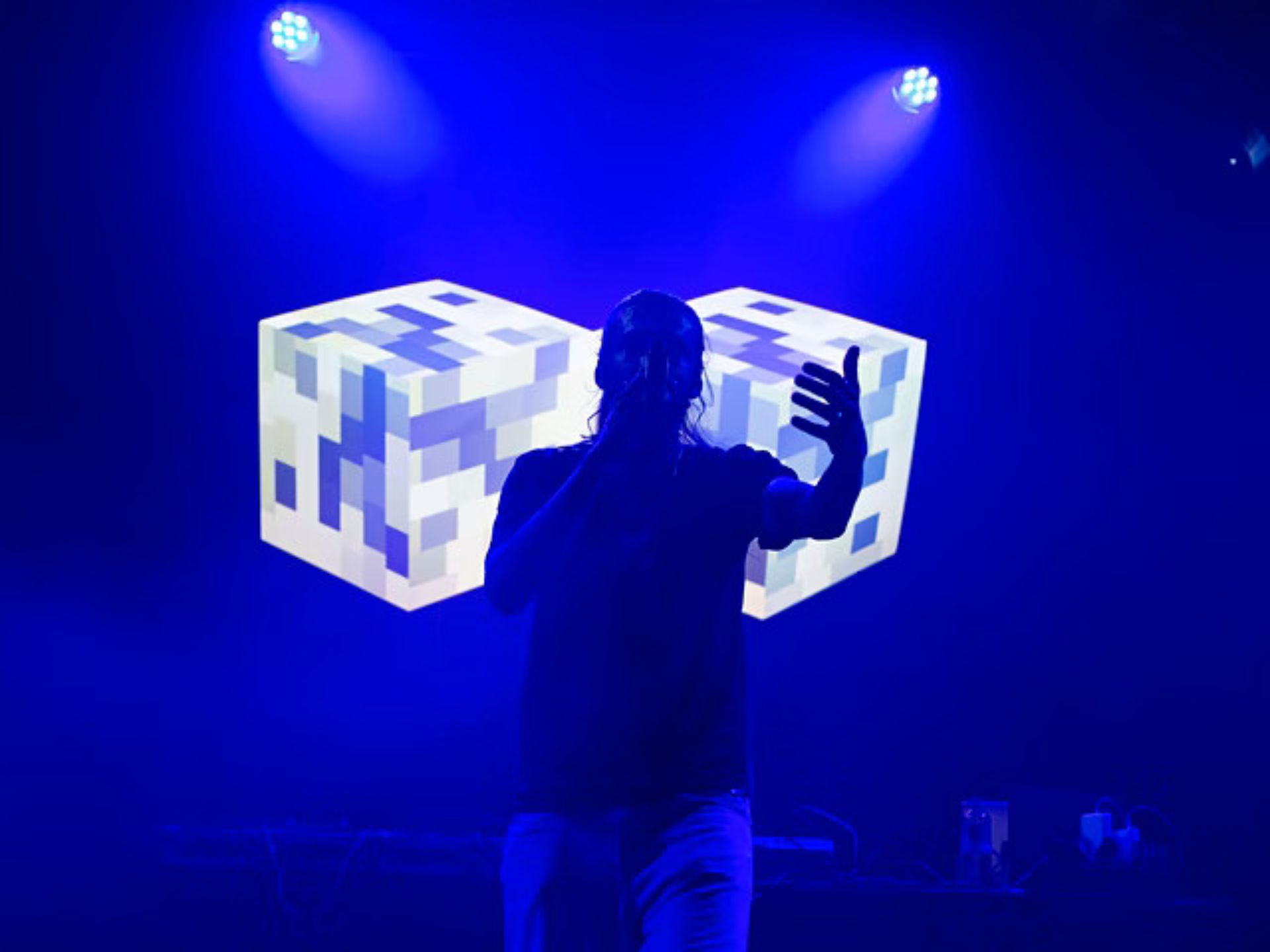 Bu Nasser Touffar AKA Naserdine Al Touffar, Lebanese writer and a rapper who raises his voice by singing to break the silence of a marginalized society, which the state has persisted in impoverishing and silencing it. His songs and writings were used as anthems in the Lebanese popular demonstrations and protests, the latest of which was the revolution of 17 october 2019. Bu Nasser's project began in 2009 with the release of Touffar's album "The Companions of the Land'', followed by several solo and Collaborations with others who share the hope, questions, revolution and musical passion of rap performers and music producers.

In addition to his musical work, Bu Nasser has independently published two Novels "Al-Harayek" in 2016 , and "Al Qushnood" in 2018. The two books achieved real success and found a place for them in many international exhibitions. Bu is currently publishing a series of articles written on the Daraj Media website that deal with issues of Lebanese politics and society, music and arts in the Arab world.

Hailing from one of the most mystical and musically rich cities in the Levant, Hello Psychaleppo is deeply rooted in oriental music tradition.

He uses melodies of the Arab bedouin “Mawwals” and the ecstatic strains of tarab, and threads it through convoluted, industrial structures made from dubstep, drum & bass, electro and trip-hop.

He creates a journey away from boundaries of style, engaging souls into letting go while experiencing a new dimension of sonic blends.

The event is part of Saot Festival – The Palestine Solidarity Festival Berlin.