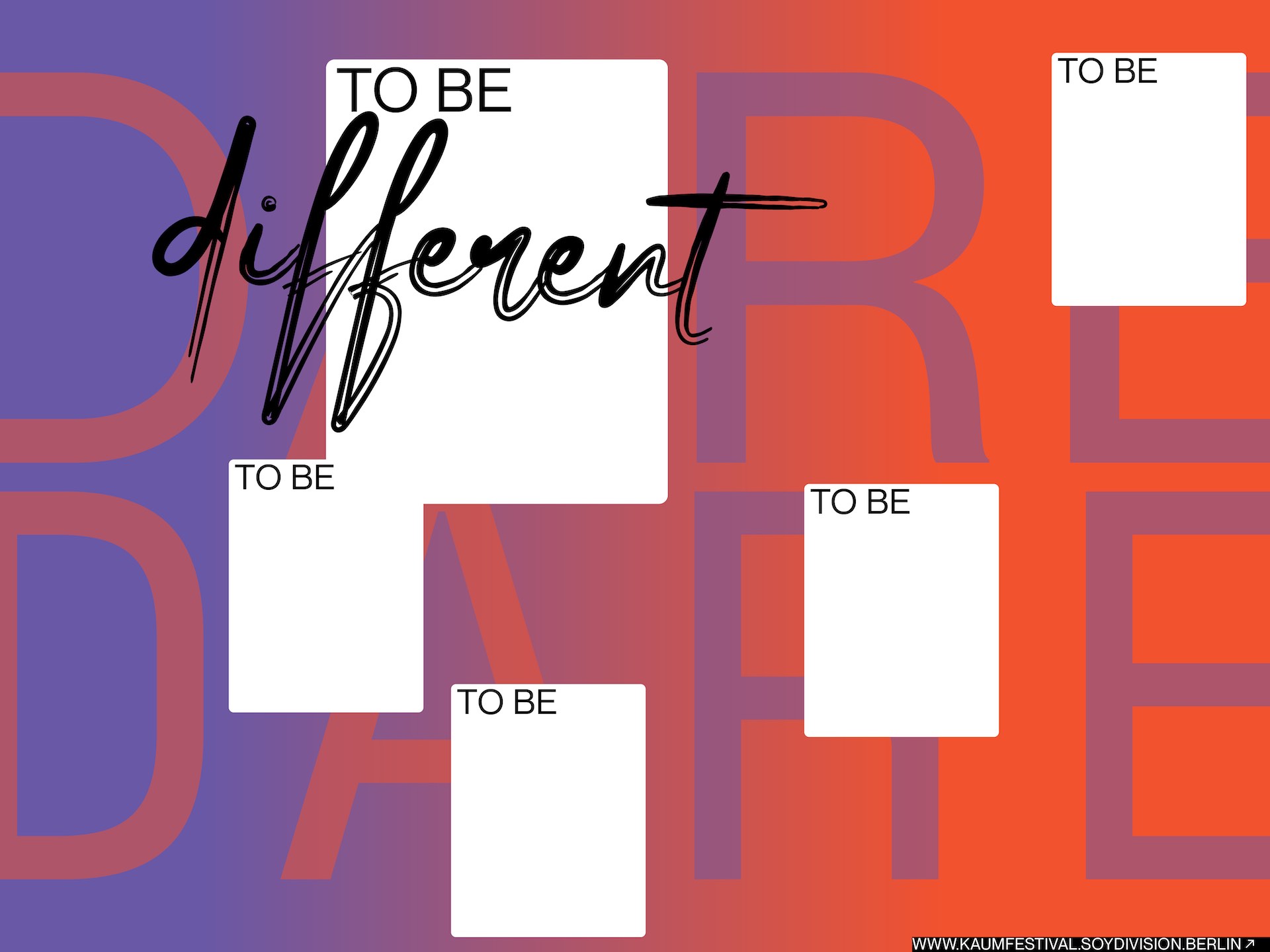 DARE TO BE DIFFERENT

Sunny Side of the Street follows a young truck driver who is looking for his wife amidst the riots and commotion in 1998, Jakarta. During his search, he meets a Chinese Indonesian woman who’s hiding from the masses. They end up sharing a journey through the night, in hopes of getting back to their families. After a tense encounter with a group of rioters, the driver fears his wife’s safety is not guaranteed and doubts his decision to help the woman.

Andrew KOSE is a writer/director who has made short films across Jakarta, Singapore, Bangkok and Melbourne. He earned a Diploma in Broadcast Media from LASALLE College of the Arts Singapore and a Bachelor of Fine Art (Film and Television) from the Victorian College of the Arts, Melbourne. In 2017, he co-founded Pasar Malam Films, a production house seeking to bring the revolutionary spirit of French and Taiwanese New Wave into their works. Andrew’s latest short film, Sunny Side of the Street (2019), competed at the International Short Film Week Regensburg and SeaShorts Film Festival. The film has also received several recognitions across prestigious local film festivals in Indonesia such as Festival Film Indonesia, Jogja Asian-Netpac Film Festival and Balinale. Andrew believes that a film should be both culturally specific yet humanly universal. He takes inspiration from ordinary people around him in the subtle yet complex stories of urban life in Jakarta.

When I was little there was a dream that kept coming to scare me. I went home but nobody recognized me. When I grew up, my dream changed. I keep chasing my dreams, without knowing where it will take me. This is a film about where I come from, where dreams are forgotten and love is never spoken.

Amelia Hapsari has been working in various media organizations in China, Indonesia, and East Timor since 2005. Her roles include managing, strategizing, grant-writing, mentoring, producing, writing and directing for radio, television and films. Among her productions are documentaries, television programs, comic books, short films, animation, and radio features. She is also part of a Southeast Asian network for documentary filmmakers called DocNet Southeast Asia. Her documentaries have won awards and been shown in Indonesian and international film festivals.

Shin Hua, a well-known barbershop in Surabaya was first built in 1911 by siblings of 12. However, Freddy was the only one who decided to take charge over their father’s company.

Years have went by and Freddy, independently, perseveres his hardworking passion for the barber shop. Although this company was a success, this barbershop gradually discontinued unto the family’s descendants. Shin Hua begun losing their customers and went through bankruptcy. Despite the declining sales, Freddy remains faithful to his work in the barber shop.

Erick Sutanto born in Surabaya on November 30, 2000, is a dreamy student who is currently majoring in Film at Multimedia Nusantara University. According to him, the film is a very powerful medium, which can change the perspective and cause various feelings in the audience. Currently, Erick is pursuing his part as a Director. Besides films, he also loves music which he then implements into his films, to bring a certain nuance. His vision in every work created is how he conveys his voice, through every message and elements contained in every scene

To get Angpao on Chinese New Year, MICHAEL (8) has to memorize the calls of each family member. Thanks to his efforts, he gets a lot of Angpao . But Michael wasn’t satisfied because his rival, ROGER (10), received more Angpao than him from a MYSTERIOUS MAN (45) whom Michael doesn’t know. Michael tries to find a way to get Angpao from the Mysterious Man.

Stefanus Cancan, a director and one of the founders of Kelas Cancan - an organization that focuses on equal distribution of film and videography education throughout Indonesia. Cancan just won an award as The Best National Director at the Lampung Film Festival. In addition to various national film festivals, the films he directed also have screened at international film festivals in several countries, such as the United Kingdom, Nigeria, and India. His latest film, "Angpao" has passed as the official selection and now currently competing at the Minikino Film Week 7, Bali International Film Festival in the National Competition category.

Jakarta, Indonesia - May 1998, during two days of mass violence, rioters killed thousands of people, most of Chinese descent. A single Chinese-Indonesian mother struggles to save her family as the riot rises near their neighbourhood. But for her 8 years old daughter, that was the day the sky roared.

Jason Iskandar was born in Jakarta, February 1, 1991. As a child he watched Steven Spielberg’s Jurassic Park and since then he has aspired to become a film director. He started his directing career when he was 17 years old. His short films, such as Territorial Pissings (2010), Seserahan (2013), Balik Jakarta (2016), Elegi Melodi (2018), etc. have been screened and won several awards, both at domestic and international festivals. In 2020, he announced his first feature-length film project called Akhirat: A Love Story and will be released in 2021. The film, starring Adipati Dolken and Della Dartyan, is produced by BASE Entertainment with Studio Antelope. Jason Iskandar is also listed as the founder of Studio Antelope, along with producer Florence Giovani. Studio Antelope is a production company that not only produces feature films, but also collaborates with various prestigious brands to create branded content on smaller screens.

Two preteen boys discover their sexuality and the relation between power and sex, in the awkward social setting of a sleepy small town with a military base. David is the big-shot boastful son of a high-ranking officer, while Aseng’s family is an ethnic minority tobacco merchant who sells bootleg liquor.

Lucky Kuswandi is one of Indonesia’s most exciting young directors. His films have been screened in International festivals worldwide, receiving accolades, awards and distribution. The Wall Street Journal praises his work as “original and uncharted.” In 2010 he directed his first full-length film MADAME X. The film was nominated for 2 Asian Film Awards in Hong Kong at 2011, and won the Best Film Award at the Copenhagen LGBT Film Festival.