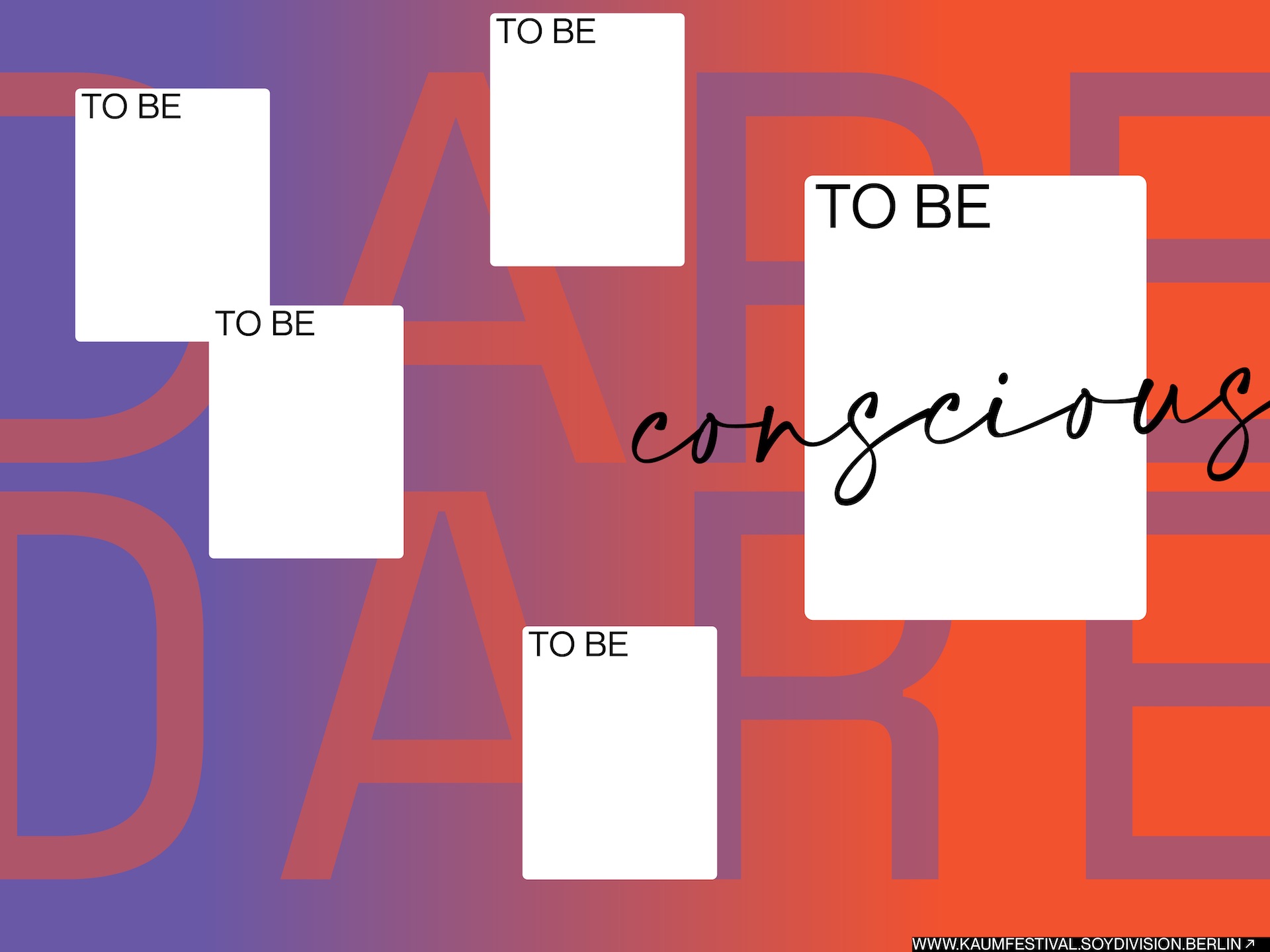 DARE TO BE CONSCIOUS

"Two visually impaired childhood friends, Andrea and Salsabila, who are now teenage girls, living with their blindness in two different places— USA and Indonesia. At five years of age, Andrea’s family moved with her from Jakarta to Virginia, in the U.S. while Salsabila remained in Jakarta. Despite the distance, the friendship continues. With adulthood waiting around the corner, the two girls strive to be independent and seek strength in their childhood friendship as they prepare for adult life in two different world."

Ucu Agustin is a writer, was a journalist and documentary filmmaker now based in Washington D.C, USA, and Jakarta, Indonesia. Over ten years, Ucu has made dozens of well known documentaries in Indonesia and consistently making film about women and democracy, exploring injustices perpetrated against society’s weakest members, and how they fight back: from victims of medical malpractice in Conspiracy of Silence (2010, 78 min), to women driven into illegal prostitution by poverty in Ragat’e Anak/Fortune for My Children (2008, 26 min), and journalists fighting for their right to unionize and to report news according their own moral compass, rather than according to the political interest of the owners of the media, in Behind the Frequency (2013, 115 min). Her films have been screened at the Berlinale Film Festival, the International Documentary Festival Amsterdam (IDFA), Terres Des Femmes, Vesoul Film Festival, Cinema Novo and many other international film festivals worldwide.

This is a holiday season. The Boss of the big hotel gives an order to Marwan and his team to remove the mentally ill people from the city streets and cast them away to the forests so they won't disturb the tourists. Instead of leaving them dying in the forests, Marwan has another plan.

Bagus (20 year-old), a farmer who lives in the fertile area of the Kendeng Mountains, Central Java, is anxious about the environmental damage that has occurred in his residence. Together with his punk band called Kendeng Squad, Bagus voiced this anxiety. He made a video clip “Berani Bertani” to record the sounds of nature and the destruction that occurs. Bagus hopes the music can be an inspiration for the younger generation to keep protecting nature.

Chairun Nissa (Ilun) has directed a number of fiction films and documentaries with various issues. Since 2015, with Sedap Films, the production house she founded with her two colleagues, Wini Angraeni and Sastha Sunu, she has produced innovative and inclusive works that make film not only an art form, but also capable of inspiring and driving change. Two of his documentaries released in 2020 are titled “Semes7a” and “Mother Earth”.

Every morning hundreds of cows are herded to a landfill site. They make it their home; they eat, nap, play, and mate here while having to keep themselves safe from the excavators and bulldozers that plow around the site. If not careful, a cow might lose its life here, killed by the heavy machines or trapped under tons of trash. Despite all the risks, this practice has been around for many years as their owners save the trouble of looking for pasture and instead rely on human food waste to feed them. While some cows are lucky enough to have a barn to return to in the afternoon, some have to spend the night here because the owner lives far away from the site. Regardless, all these rubbish-eating cows will share the same destiny under the butcher’s knife.

Lidia Afrilita is an Indonesian filmmaker with Linguistics background. Her film Diary of Cattle won at IF/Then Short pitching competition in 2018 and won best short documentary at Indonesian Film Festival, NETPAC Jogja, Festival Internacional de Cine Medioambiental de Canarias, and student award at Cinematerre in France. She is now running an initiative archival project Ingatan Visual, recording daily life of people in West Sumatera, Indonesia. Currently, she is working on her next short documentary which was pitched at Good Pitch Indonesia, and developed at AsiaDOC, and American Film Showcase.

Two janitors found a body of a dead woman. But in this digital age, priority flexed.

Jerry has been making home videos since he was 7 years old. In high school, exposure to American independent cinema makes him want to be a film director. Unfortunately, his parents won't let him go to film school, so he learned Information System instead. After graduating, he went on to worked for some digital media companies, where he would write, produce, and direct some digital web series. Finally in 2018, he founded Gambar Gerak, a production company with a sole focus to produce short and feature film. One of Those Murder is his first short film under this banner. His second short film, pinangan / a proposal, finished production in early 2020 but is yet to be released.

A quiet hamlet in the backwoods of West Java, a boy is left curious by the death of his father. One day, he meets a forest spirit whom he thinks may know where his father is.

Samuel Ruby is an Indonesian-born director and editor based in Singapore. His short films have been previously screened in Indonesia, Singapore, South Korea and the United States. Mostly, he writes about surreality of life and the meaning of human existence.