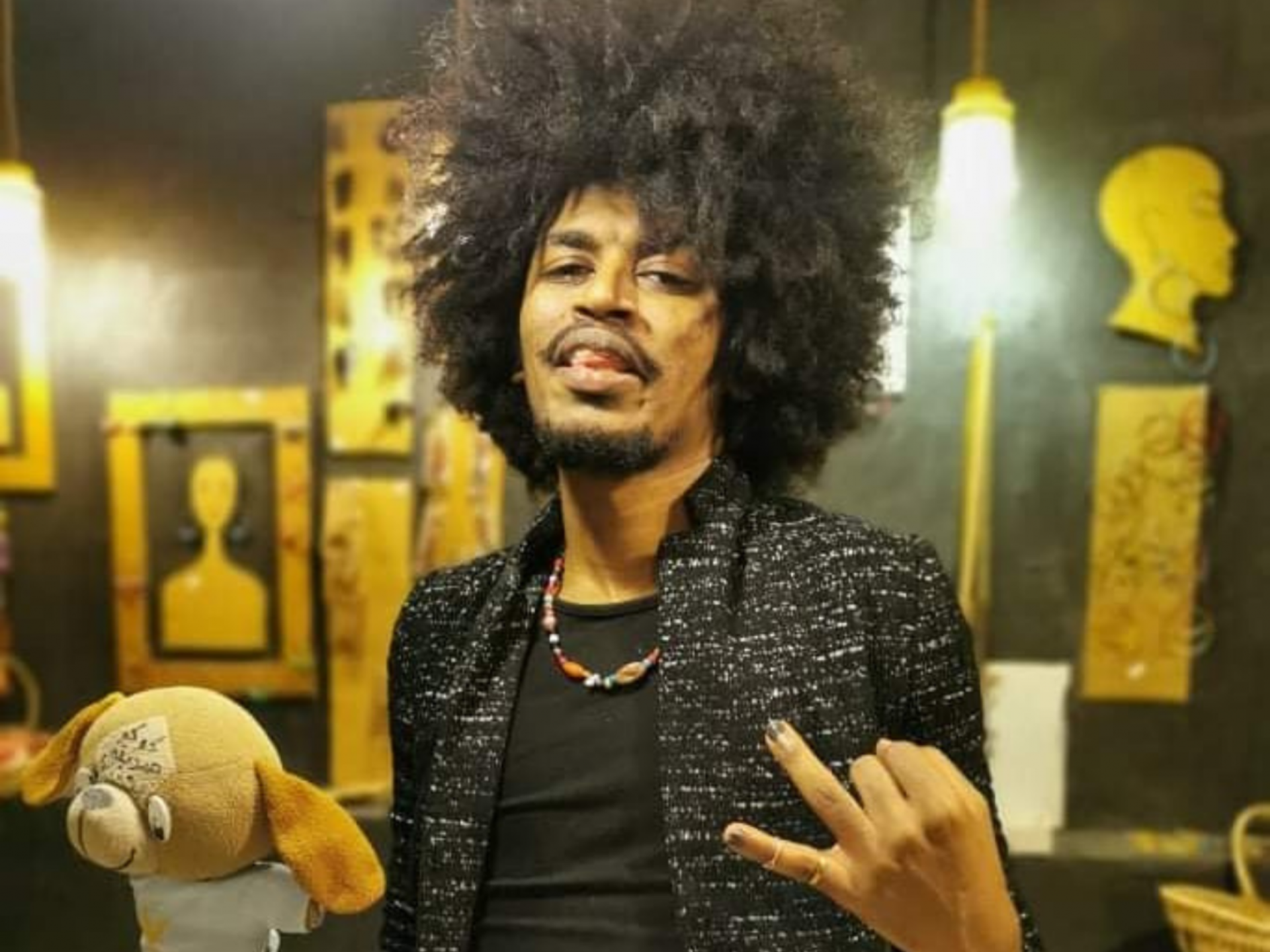 “ABBAS” is a short-documentary about Sudanese in Calais on their way towards a more dignified and hopeful life in freedom and peace. Instead, they are confronted with everyday struggle with police surveillance and acts of violence. “This is not just a film, it is a journey to explore some of what my people are going through in that place. The feeling of being lost, threatened and rejected. The feeling of surviving the Unknown. The feeling of getting tortured for no reason at all.”, says Zeyo Mann, director and one of the producers.

Mustafa Elsiddig, known as Zeyo is a Sudanese national, born in Wad Madani. Zeyo grew up in the United Arab Emirates, in the Al-ain. He fell in love with Rap music and started pursuing it when he was 16 years old. At first, he used to write poetry but couldn’t quite grasp the flow. Although he was in love with this art, it was challenging, as he is a stutterer. Until one day he played a beat he found on YouTube, and attempted to rap on it. That’s when he discovered that he can perform since then he hasn’t stopped.

To Zeyo music is a comfort zone. As he had had a tough childhood because of his stuttering condition, he grew to get over it, by making this art. By which he learned some extra skills such as making beats, video editing and photography. He strives toward transforming any negativity he is subjected to into solitude that benefits his growth. His goal is to express what he, and others, go through due to freedom suppression practised by the extremist right-wing government in Sudan. He also strives towards establishing a platform in his country, to help revolutionary artists, who are not fortunate enough to practice their artistry, due to the hard living conditions that they go through because of the government.

Julian Damm a video and photographer from Berlin