a’21: The new liberalism crises and the emergence of mediatised subjectivity_BAAB Collective 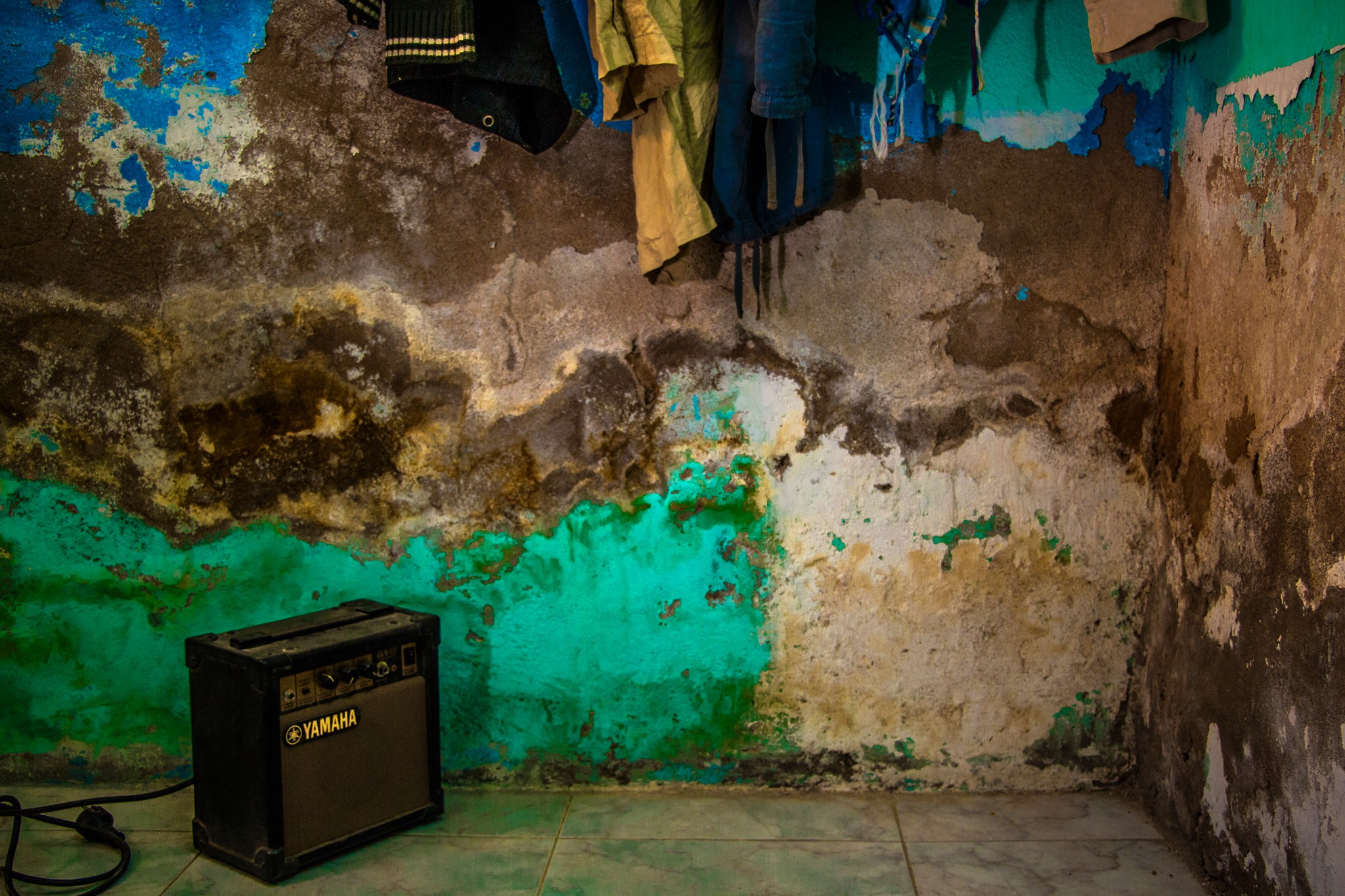 ►a'21: The new liberalism crises and the emergence of mediatised subjectivity_BAAB Collective

During in the last past decade Sudanese get harm by the US sanctions that affect the whole state and now we are shifting to neoliberal state supporting by US politics and come the question how the new system work and exactly when come to personal information and rights.

In previous eras it often appeared that in relation to the media political action was stifled primarily by the fact that people didn't have sufficient access to information or the
means to communicate and express their own views. Indeed today repressive governments attempt to limit access to websites, close down blogs and Facebook pages, attack journalists, and generally block access to information. Countering such repression is certainly an important battle, and we have repeatedly witnessed how media networks and access to them eventually and inevitably overflow. All such barriers, thwarting attempts to close and silence.
Today's mediatised subjects suffer from the opposite problem, stifled by a surplus of information, communication, and expression. "The problem is no longer getting people to express themselves," Gilles Deleuze explains, "but providing little gaps of solitude and silence in which they might eventually find something to say. Repressive forces don't stop people from expressing themselves, but rather, force them to express themselves. What a relief to have nothing to say, the right to say nothing, because only then is there a chance of framing the rare, and ever rarer, the thing that might be worth saying." The problem of surplus, however, is not really homologous to the problem of lack, and it is not even a matter of quantity.