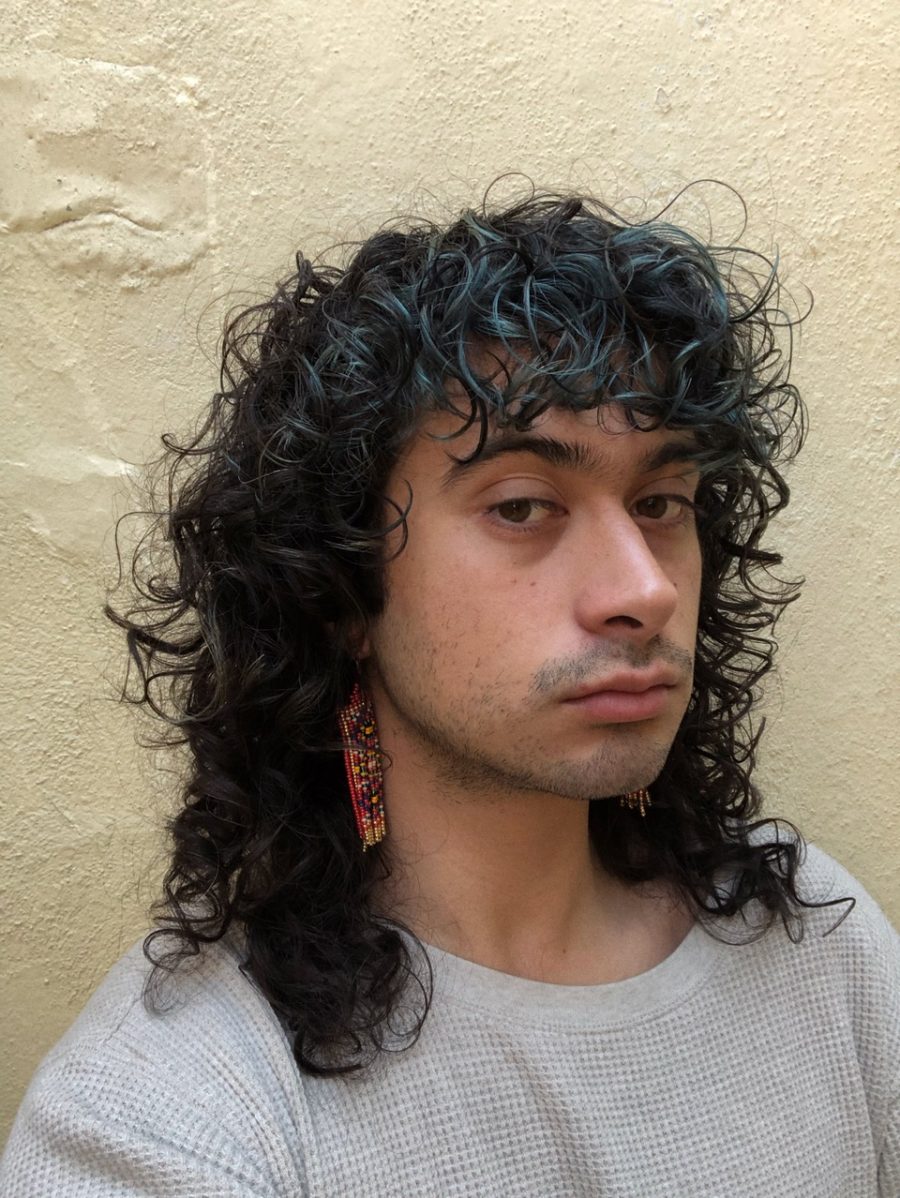 Dariushka Alexander is a Mexican-Iranian artist currently based in Mexico City. Born in Montreal and raised in Mexico, Dariushka studied visual arts in Helsinki and Vancouver and graduated in 2019.
Dariushka’s approach to art is a multifaceted and flowing search influenced by their mixed heritage constructed on a complex cultural legacy. Exploring their identity in relation to the world through visual symbolisms and concepts such as diaspora, gender, myth, spirituality and folklore. The allegories and stories unfolding from diverse characters are also influenced my magical realist literature, surrealism and pop culture.
Dariushka has exhibited in diverse galleries in Vancouver Canada and they currently work on tattooing their own artwork.