Flesh Hunger & Flesh Memory – An inquiry into the body 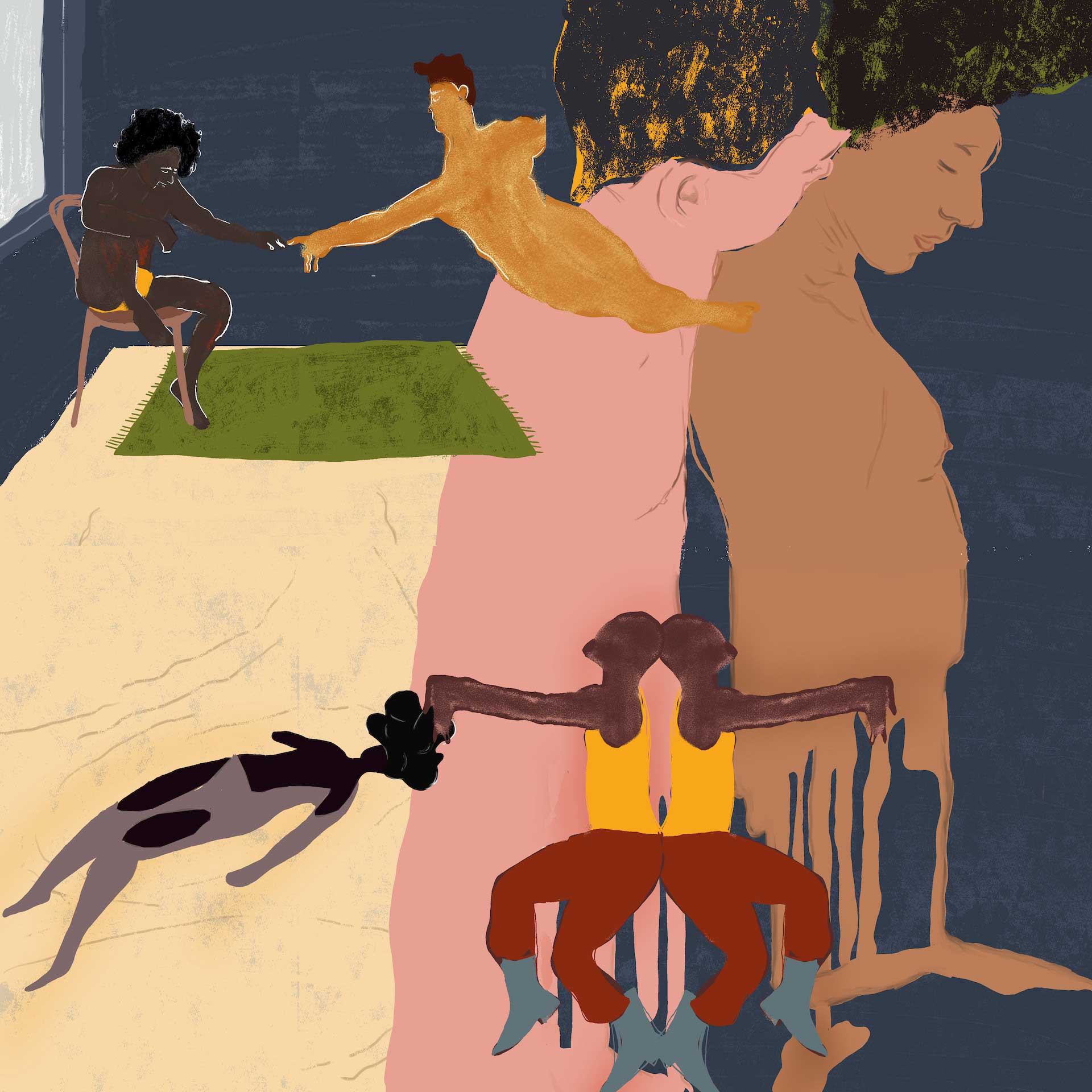 There’s a slipperiness to any investigation into bodyliness vis a vis identity politics. The slipperiness being that identity has historically been used to oppress people outside of the non-normative identity matrix (i.e non white, cis, heterosexual men): a long and tragic history of the pathologisation of bodies by way of their given identities. People who menstruate pathologized as hysterical; queer folks and same sex loving folks pathologised as mentally ill and the long history of race science used to justify the oppression of black people and people of colour.  But, historically, identity politics has also offered a radical and revolutionary lens through which to do the work of liberation. As The Combahee River Collective espoused in their historic statement of 1977, originating the term identity politics in its contemporary usage:

We believe that the most profound and potentially most radical politics come directly out of our own identity, as opposed to working to end somebody else’s oppression.

And, so, from here we begin. As two Black, queer non-binary babes from Southern Africa obsessed with desire and memory, the body and history, navigating a globalized world where blackness knows no borders and yet is found everywhere in chains, we are trying to draw a map with our(many)selves at the center(s). 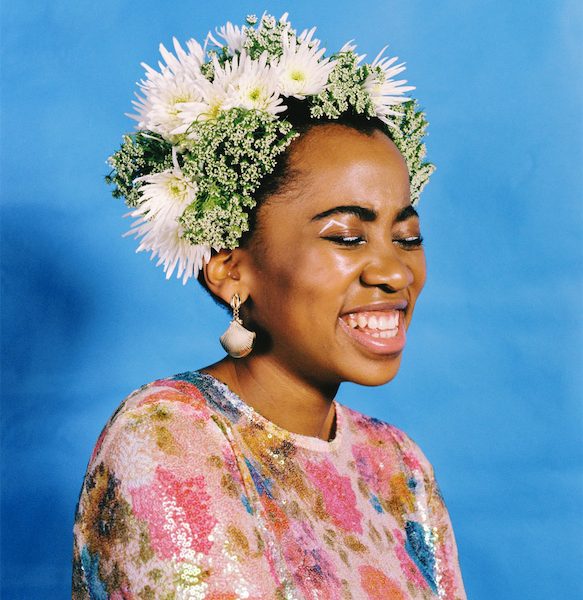 South African editor, feminist writer and poet. Their work has appeared in various local and international publications, including Jalada, Prufrock, The Beautiful Project, The Mail & Guardian, spectrum.za, and others. They’ve served as a contributing editor for The New York Times and i-D, among others. 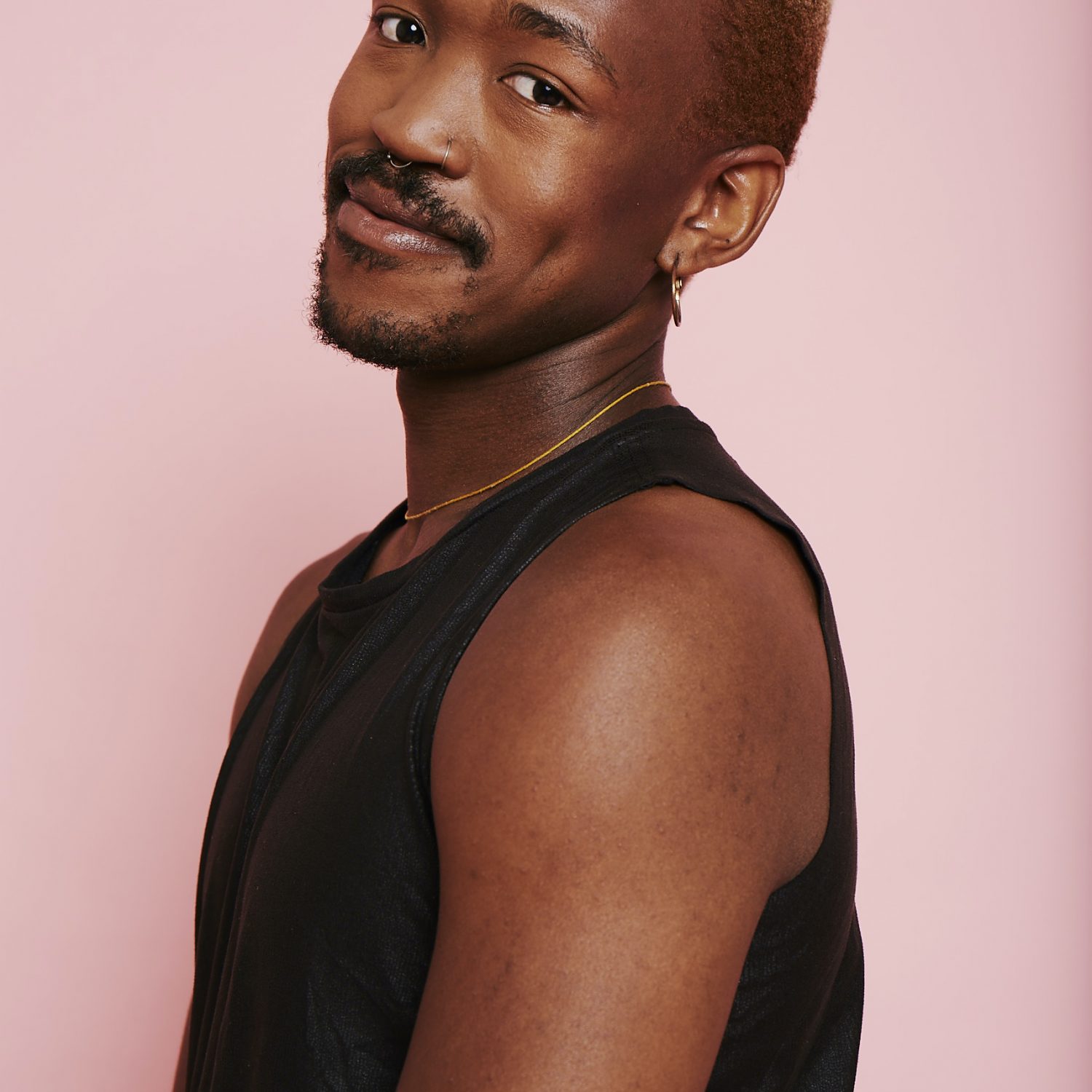 Performance artist, writer, cultural worker and co-founding director of the arts organization ANY BODY ZINE. They are currently living in Brussels, Belgium and working as a curator and guest-dramaturge at Kunstencentrum Vooruit in Ghent, Belgium.

This list was created for the event BLACK AS I AM QUEER AS I AM BLACK: A Black Queer Poetics Reading Session during Oyoun’s EMBODIED ARTS FESTIVAL.