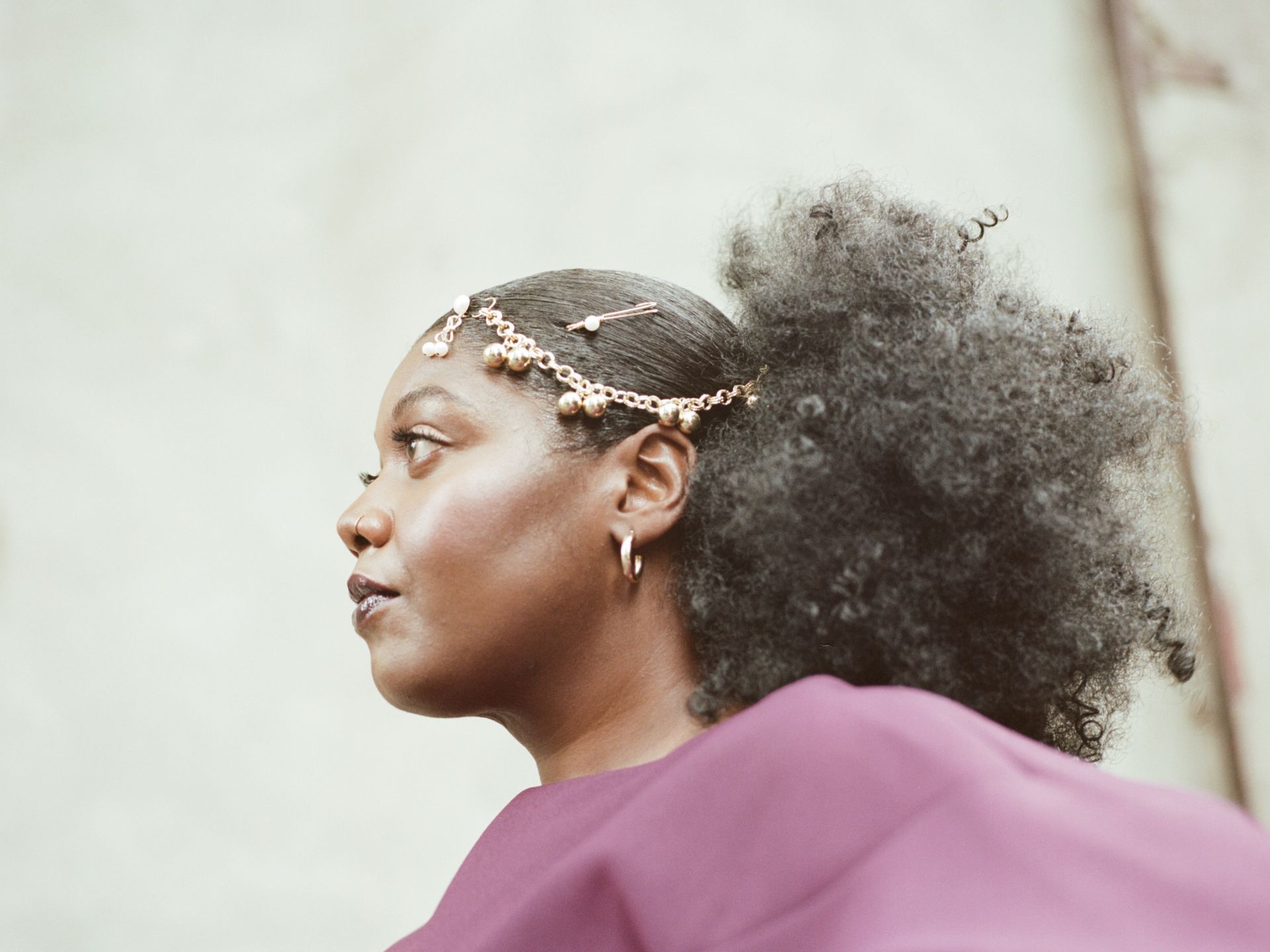 The Poetry Meets Series is starting off the year with a plethora of good news. “Poetry Meets Jazz“ is back for its 3rd iteration with exceptional soul and jazz artist Yazmin Lacey as our main act. After a long hiatus Egyptian-Australian musician Mariam Sawires will be back as a Special Guest accompanied by Harpist Zainab Lax.

For the first time ‘Poetry Meets Jazz’ will feature an in-house Live Band. It will be honoring the intertwining power of poetry with Johnny Kulo on bass, Sean Haefeli on keys, Brian D. Sauls on drums and featured musician Zainab Lax on harp as they accompany poetry performances by Quang Nguyễn-Xuân, Senthuran Varatharajah, and okcandice.

After the Line Up program, preselected Artists may be accompanied by the in-house band to perform in the series legendary Vortex Special! If you want to perform at the Vortex, scroll down for information on how to apply.

Grab your tickets (10€) and join the event in a summoning of ethereal performances.

Yazmin Lacey is a singer-songwriter who knows something about coming into her own. She came to music late, she says – “It's never late, but late in the perspective of that I'm doing it now,” – almost as if by fate. And throughout her time in the music scene, the 33-year-old has used her music as an exercise in capturing those moments and putting them into song, as if a snapshot of the intimate parts of her own life. Her debut album "Voice Notes" is yet another record of those moments. It follows on from three stunning EP’s; "Black Moon" (2017), "When The Sun Dips 90 Degrees" (2018) and "Morning Matters" (2020), a trilogy of sorts, named in part by the settings in which they were written. She has gained support from Evening Standard, The Guardian and BBC Radio 6 Music, holds fans in the likes of Questlove and notably appeared on COLORS in 2020 with the song "On Your Own".

Mariam is a nomadic Egyptian-Australian Contemporary Soul / Arabic singer songwriter and painter who performs and shares her music and paintings around the world. She has performed in Colombia, Japan, France, Germany, Australia, Tanzania and Egypt where her voice is often described as silky, smooth and spiritual. In the last years, her music has been praised by triple j’s Richard Kingsmill, Unearthed, Double J, FBi Radio, Pilerats, Purple Sneakers, Fashion Journal and BIGSOUND. Now with her feet firmly planted back in Australia, Mariam Sawires is taking to the field she’s known she was always meant for and ready to thrive.

Zainab Lax is Community Music therapist and Multiinstrumentalist and has specialized on music as empowerment with displaced people. She plays harp since she was 7 years old but is also familiar with some ‘eastern’ musical styles. Her inspiring loop-perfomances are mostly shaped by improvisation and will invite you to groove and dream.

okcandice is a writer, artist-curator, and musician between Birmingham and Berlin. They are the founder of the queer film series all fruits ripe and a co-founding member of the collectives poet & prophetess and Bredryn. When they're not performing or curating, okcandice hosts Bedtime Stories on Cashmere Radio and Must Be The Music on Refuge Worldwide.

Senthuran Varatharajah is a multi-award winning German-Tamil novelist, poet, philosopher and theologian. Born in Jaffna, Sri Lanka, his family had to flee to Germany due to the genocide and civil war when he was four months old. His debut novel, Vor der Zunahme der Zeichen (Before the Increase of Signs) was published in 2016, his second novel Rot (Hunger) (Red (Hunger)) in spring 2022, both with S. Fischer.

To apply for participation, please email us with an example of your work of art: poetry, music, movement etc. via booking@poetrymeets.com