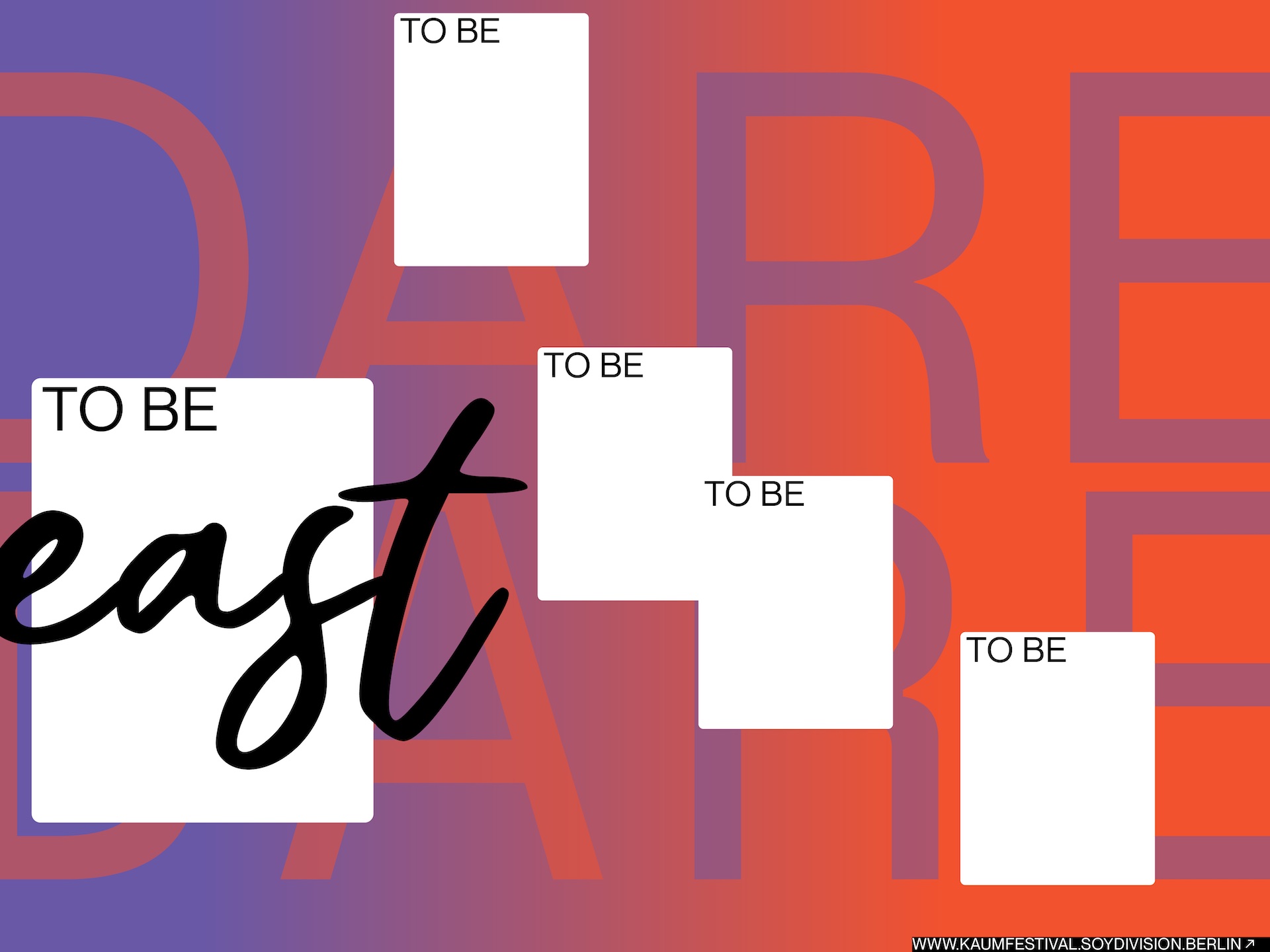 DARE TO BE EAST

The war that took place in Ambon, Indonesia (1999) was not yet fully over. Thousands of children under the age of 10-15 years were forced into conflict. Not a few children involved in the war eventually grew up without assistance. Growing up struggling with post-conflict trauma and seeking peace in their own way. Now they have become adults without having any education or training. Some of them rely on violence to earn money. 20 years after the Ambon conflict broke out, how did the former combatants who used to be involved survive and get out of extremism?

Amanda Valani is the Head of Signature Content of Narasi. She produces a range of edutainment and news content including documentary with various social issues and approach. Amanda received a Master of Arts in Screen Documentary from Goldsmiths University of London, UK. She also has received a number of awards for her journalistic works over the years, including The London Human Rights Watch Film Festival for her own individual documentary that focused on gender issue in 2014.

Wangi-Wangi Island, Wakatobi. Two boats. Fishermen from the Bajo village Mola follow their daily business. On this day they are stuck in the middle of the sea. The sun is blazing. The motor needs to be fixed. Who can help out? On another boat, two women on their way to the market delivering fish. BOATS was produced in 2016 as a part of the film exchange project 5 Islands/ 5 Villages funded and organized by the Goethe-Institute Jakarta.

Yannick Kaftan was born 1990 in Munich. Yannick studied film under the guidance of Prof. Pepe Danquart and Prof. Bernd Schoch at the HFBK University of Fine Arts in Hamburg. In 2020 he finished his studies with the graduation film Douglas, a portrait of a Californian truck driver. Yannick lives and works in Hamburg.

A story of how hard it is for Papuan students to find living spaces because their dorms are fully occupied.

Benjamin loves the whistle sound and wannt be the market patron. Between admiration and hatred he deals with his own feeling by writing a letter to God.

Aryo Danusiri assistant professor of anthropology at the University of Indonesia, is a video artist and anthropologist active in Indonesia. An affiliate of the Sensory Ethnography Lab, he holds a Ph.D. in Social Anthropology with Critical Media Practice from Harvard. His artistic works have been exploring the circulations of new keywords, violence, and memory in reconfiguring the political and social landscape of post-authoritarian Indonesian 1998. Those works have premiered at various festivals, including Rotterdam, Amnesty Amsterdam, and Yamagata's “New Asia Current.” His first feature-length documentary, Playing Between Elephants, was awarded “Movies That Matters for Best Human Rights Film” at Jakarta International Film Festival 2007 and “Best Documentary” at Brussels Independent IFF.