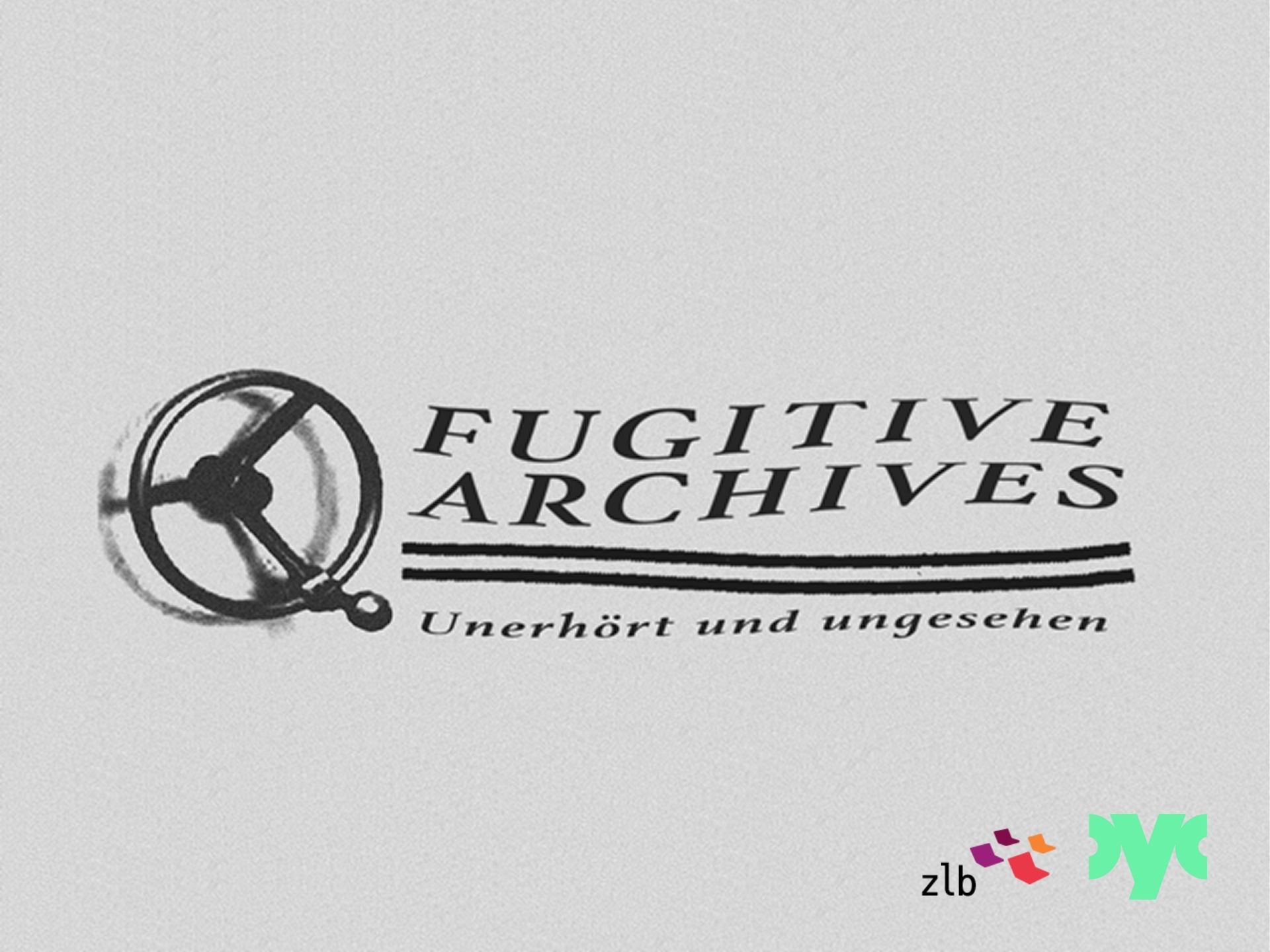 Inspired by the teachings of decolonial and queer-feminist knowledge and experiences, we will organize a participatory workshop at Amerika-Gedenkbibliothek on Sunday, February 27th to ask questions about alternative mediums and ontologies on queer archives that challenge dominant narratives of queer BiPOC histories.

Following a theoretical discussion of queer and decolonial archiving by Ahmet Onat; Ilgaz Yalçınoğlu, Merve Namlı, and Selim Özadar will present findings from their researches that attempt to reveal the alternative narratives of the whitewashed queer nightlife history of Berlin.

In the second part of the workshop, which will be facilitated by Bilge Emir, the participants will look into critical strategies and queer BiPOC heritage to preserve their own histories. At the end we will discuss with the participants how public institutions, such as libraries, can be transformed into spaces that allow unlearning normative narratives.

Ahmet Onat is a sociocultural anthropology researcher born and living in Turkey. At the broadest level, his works engaged debates around late liberal security discourses, ephemeral archives, refugeehood and politics of gender and sexuality in Turkey and Germany. After finishing his undergraduate degree in sociology at Koc University in Istanbul, he followed graduate courses at Humboldt University and Free University of Berlin. As a Fulbright scholar, he later studied at Columbia University in the Anthropology department and is currently working on his master’s thesis.

Bilge Emir, typically working in illustration and video, is a graduate of Visual Communication, Weißensee KHB and has been based in Berlin since 2017. Her practice is shaped by combining her experiences in time and space-based media to establish multi-layered narratives of visual storytelling. Besides her solo work, she values collective production and was part of the video collective artıkişler, the student organization Interflugs and currently the media archiving collective bak.ma.

Ilgaz Yalçınoğlu is a music researcher born in Turkey who continues his research in Berlin. After completing his undergraduate education in musicology, media studies and art history in Marburg, he started his master's degree in musicology at Humboldt University of Berlin. His research deals with music cognition, local music cultures, history of popular music and sound politics. In addition to his academic research, he organized various music events and continues his music journalism with his articles and radio programs.

Selim Özadar is from Izmir and currently resides in Berlin. He works as a project manager at MitOst, a civil society organization fostering cultural exchange across borders among Europe and neighboring regions. Since 2017, he has co-organized several cultural projects in Germany including KuirFest Berlin and Dümtek.

Libraries are democratic places for the entire urban society. People come together here - for exchange, for self-development, for co-determination, for participation and for learning. The ZLB also wants to make queer perspectives permanently visible. With events and projects, it also offers a platform for the LGBTIQ+ community.

◥ Please note: 2G Plus regulations apply to this event. FFP2 Masks are mandatory at Oyoun until further notice. Further information about our hygiene concept can be found here.

◥ At Oyoun, there is no place for sexism, queerphobia, transphobia, any form of racism or discrimination such as anti-Black, anti-Muslim or anti-Jewish racism, and any sort of violent or aggressive behaviour. Oyoun offers a safer space for all, an open forum for dialogue and a place where we support and stand up for each other. If someone/something bothers you during an event, please approach a member of our staff who are there to help! If you want to share an experience with us after an event, please write us an email or send us an anonymous message via our website.