Did We Really Wake up? Mistakes in the Balkans, Thoughts on Ukraine, Lessons for Europe 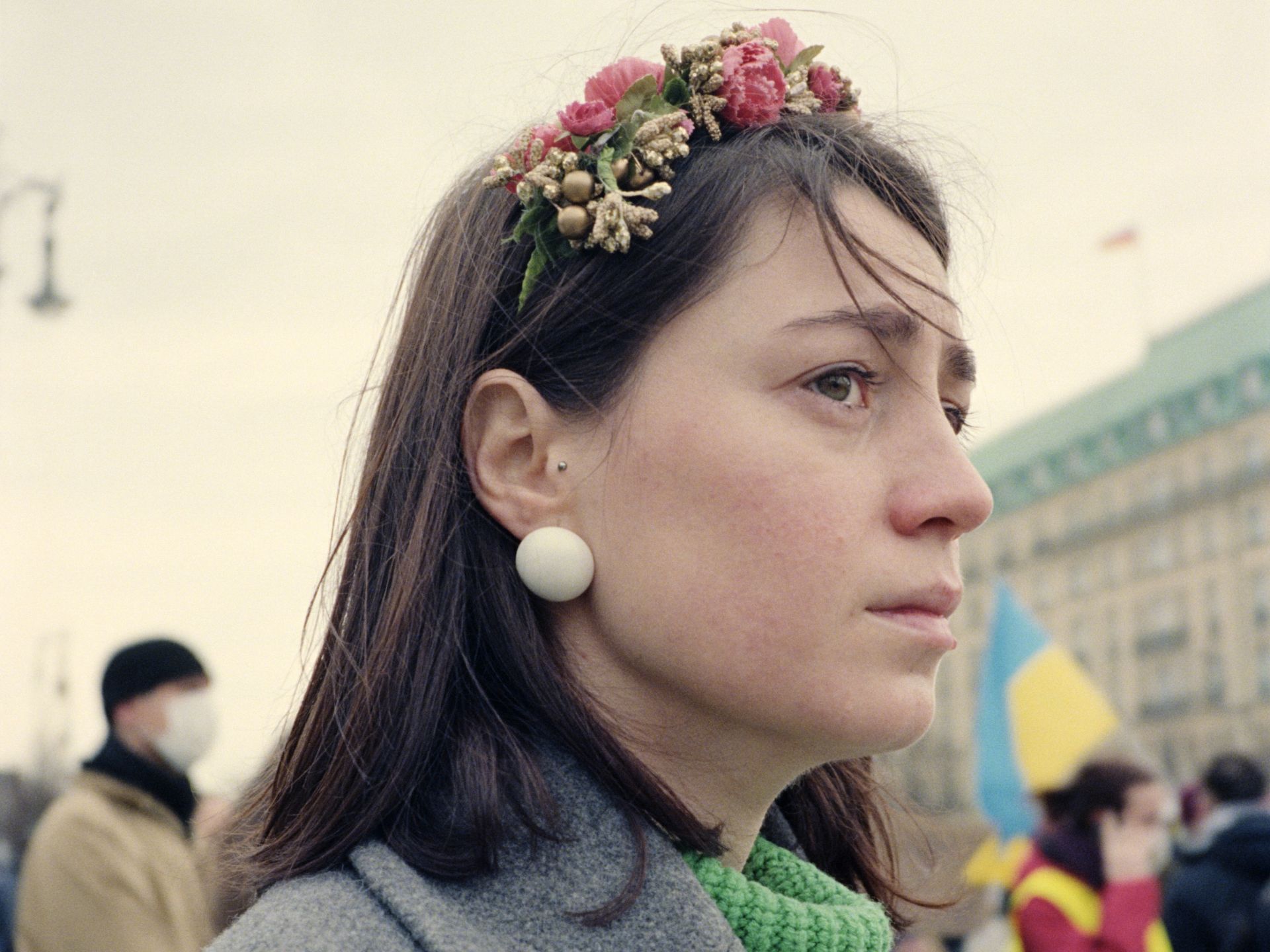 ABOUT Did We Really Wake Up?

Discussions about European wars are a sensitive and highly relevant issue. Showing three selected films about the wars in the Western Balkans is intended to inform on the one hand, but on the other hand also to draw parallels with the news we receive from Ukraine on a daily basis, in order to raise awareness of emotional, material and institutional ramifications that these wars result in.

Young people in particular often lack information which, among other things, leads to the fact that some perceive the Russian war against Ukraine as the "first war in Europe since the end of the Second World War". We want to point out this blind spot and dare to try to clear it up. By showing the following films Grbavica- Land of My Dreams, Quo Vadis Aida? and Hive, the topics of genocide, sexual violence, coming to terms with the past, or the reconstruction after a war, will be addressed.

With the three film screenings and subsequent moderated audience discussions, the project promotes the exchange between experts from various domains (NGO representatives, filmmakers and film theorists, academics with a research focus on war crimes, sexual violence and reconciliation) from the affected areas and young people. The project contributes to anchoring the wars in the Western Balkans in European memory and to providing young people with perspectives to analyse and understand today's Russian war against Ukraine.

*The event will be held in English.*

Another event of this series will take place on the 11th and 18th of February.

The event is funded by the European Academy Berlin (EAB) and the Alfred Toepfer Foundation.

The organizer is an international team of students and young professionals from Germany, France, Italy, Bosnia and Herzegovina, Kosovo and Ukraine, who came together in 2021 in the context of a workshop on transnational solidarity in the Bosnian war, to address the issue of wars in Europe and their significance for civil society in light of current events in Ukraine.

ABOUT Nena Močnik
Researcher, educator and community practitioner in peace education, violence prevention and sociotherapy. Author of ‘War-related Sexual Violence and Trauma Transmission: Reconciliation and Peacebuilding in Post-Conflict Settings’ (Routledge 2020) and ‘Sexuality after War Rape: From Narrative to Embodied Research’ (Routledge 2017). In 2014, she was a Fulbright visiting researcher at University of Southern California, USA, in 2015 Brown International Advanced Research Institute Fellow (Brown University, Rhode Island, US) and in 2016, the International Centre on Non-Violent Conflict, (Tufts University, Massachusetts, US) Fellow. As an applied drama practitioner she focuses on community work and eductation on the topic of political &amp; mass violence, discrimination, and sexuality. She is also an author of several forum theatre performances on human rights violation and her own monodrama, Canned (slo. Konzervirano).

ABOUT Dr. Kateryna Busol
Dr Kateryna Busol is a Ukrainian lawyer specialising in international human rights, humanitarian, criminal law, transitional justice, gender and cultural heritage protection. She holds an LLB, LLM and PhD from the Institute of International Relations of Kyiv National Taras Shevchenko University and an LLM from the University of Cambridge. After a brief period of corporate work for KPMG and Clifford Chance and with the outbreak of armed conflicts in Ukraine, Kateryna resumed her practice in public international law. She consulted the Ukrainian side on the Scythian Gold case. In 2015-2019 Kateryna worked for Global Rights Compliance (GRC). Within GRC, she consulted Ukrainian state actors and NGOs on the best practices of investigating and prosecuting international crimes and on the cooperation with the International Criminal Court (ICC).