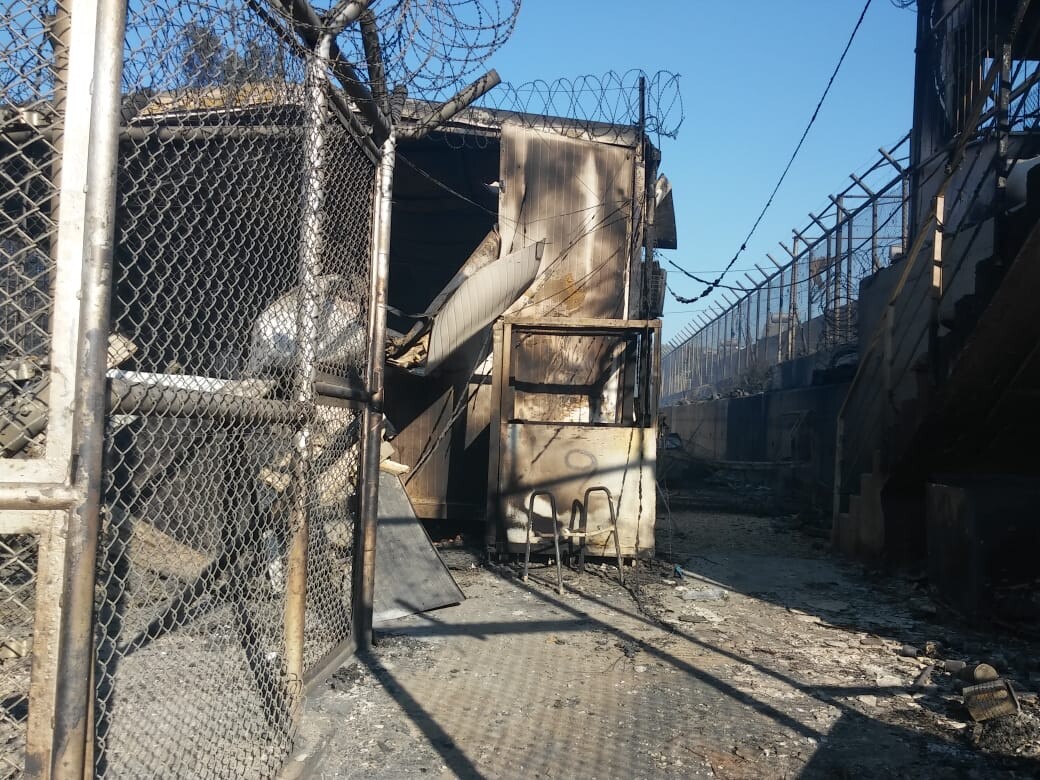 After several years spent on the global agenda with its normalised images of misery circulating both in mainstream and alternative channels, in September 2020 the infamous Moria camp was burned to the ground as a result of a riot. Perhaps this is an example of a residual space being “re-residualised” as a form of resistance by its inhabitants. Since the Moria camp burned down, migrants applying for protection and asking for asylum have been forced to live in the “provisory” camp also known as Moria 2.0, built on the toxic ground in an old military shooting area on Lesbos Island. At the same time, a new migrant camp is now planned to be constructed in an area adjacent to the only garbage dump of the island, in a way that makes the concept of “waste place” extremely concrete. What is the role of the self-representative images of migrants in all these oppressive dynamics? In which ways do these images resist against mainstream representations that normalise pain with countless repetitions? What is the meaning of a “self-residualising” image of a migrant taking a souvenir photo among the ruins of the burned down old Moria camp? How is it possible to produce resisting images and create circulation networks in a place where the self-representative images are prohibited and criminalised by the authorities? This border region, whose militarisation has been increased through increasing fluxes of capital, is not only hindering the freedom of movement and the legitimate claims to asylum, but it is also trying to criminalise the migrants’ practices of visual self-representation and to prohibit the free movement of images. On the one hand, there is the ongoing circulation of stereotyping mainstream images that contribute to the normalisation of suffering, while on the other hand, the anonymous images used by migrants to document their own situation constitute an attempt to controvert this condition. We will discuss all these issues and questions based on the direct experiences of the Lesbos based video-activism migrant collectives.