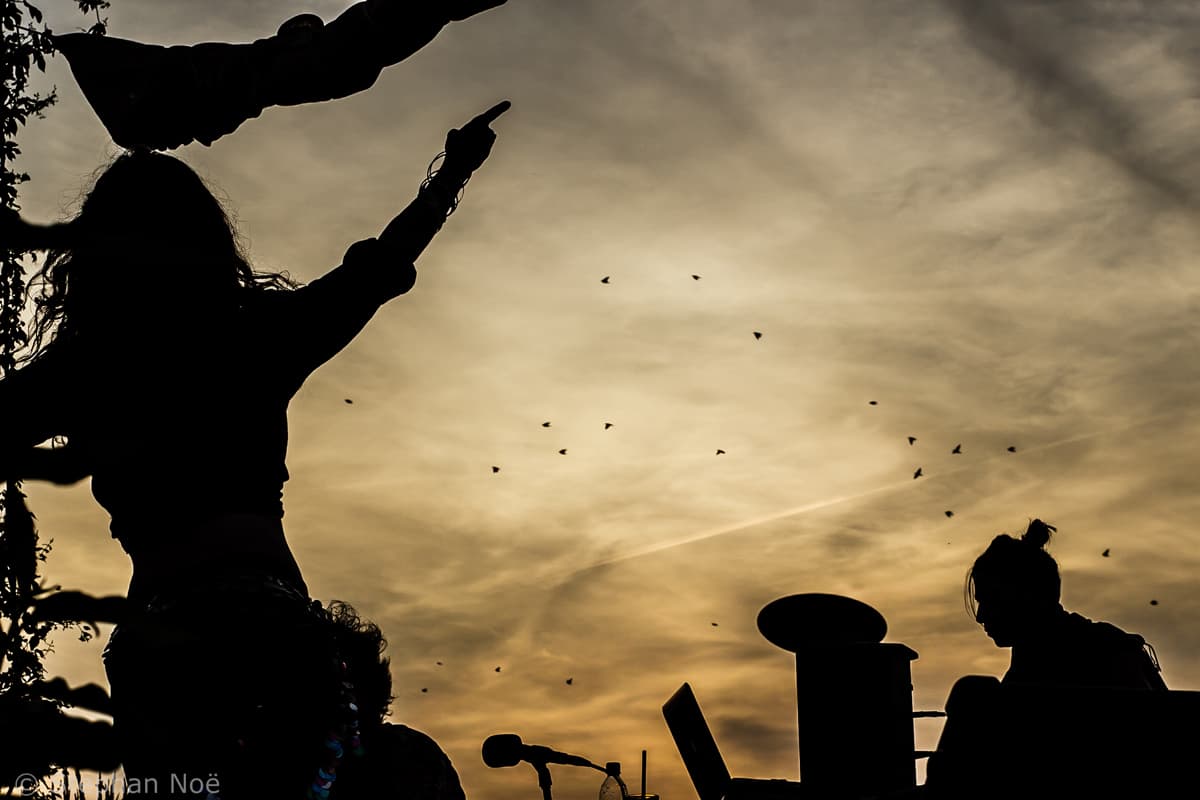 :: ABOUT THIS EVENT (EN/AR) ::
Explore and enjoy the tunes of İpek İpekçioğlu who will be preparing a special set merging traditional and electronic sounds.
Based between Berlin and Istanbul, queer-living DJ, producer and curator, İpek İpekçioğlu has an established reputation across nightlife scenes worldwide. She has performed her music at the Glastonburry, Fusion, Sziget, At.tension, Berlin Festival and many more international electronic and world music festivals. Ipek has been creating a buzz amongst international crowds from New York City to the desert Sahara of Mali, developing an exclusive brand name with her unique & hybrid Soundmix and she regarded is one of the most popular DJ of the Berlin club scene and internationally as known as Queen of Eklektik BerlinIstan. In her musical spectrum, psychedelic turkish funk meets disco, balkanfolk to minimal, Anatolian folk to deep house, kurdish halay to electro, turkish tango to break beat, bhangra to moombahton, dabke to reaggaton, albanian folk to twerk, iranian bandari to techno.
► Click "going" on Facebook to stay up to date.
► Join the event through vimeo.