A Very Short Story in November!

I went into the office of the woman who was supposed to decide. Not that she didn’t know about the play or hadn’t already read a draft, but when you come with the final version of it, the one you hate the most, so that you can’t look at it anymore and don’t want to see it again, in other words, you can’t re-re-write it anymore, you want it to be liked. It is this absolute hate that also means that the play is done. In the standards that I established for myself over the eighteen years of trying not to stop being a writer and a director, I’ve come to the conclusion that hating the play enough means that I am ready to direct it. So going inside the office knowing that I had reached my ultimate repulsion meant that it was ready to go.
So when the person who was going to decide if the play was utterly hated enough was satisfied with it, I jumped for joy. We read the play together, and she particularly liked Alex, a germaphobic poet who thinks that he has to behave like a noble gentleman. I walked out of the office, got myself a big piece of cheesecake, not caring about the carbs because we are all getting bigger in Corona times, and then went back home.
I opened the door and immediately felt the presence of someone, I thought it was my flatmate, so I went to say hi. The guy was in the kitchen making some food with carbs, again, why are carbs in my story?
It was Alex! He dropped the food and started cleaning. I was shocked: how the hell is Alex in my kitchen?! He couldn’t see me, I said hi, but he couldn’t hear me! I tried stealing his cleaning equipment, but I couldn’t touch it, I am invisible! Then he started reciting lines from my play and mentioned the name of one character, Anis! He was happy that his play had reached the most hateful levels that he can tolerate, so he could direct it later!
The End 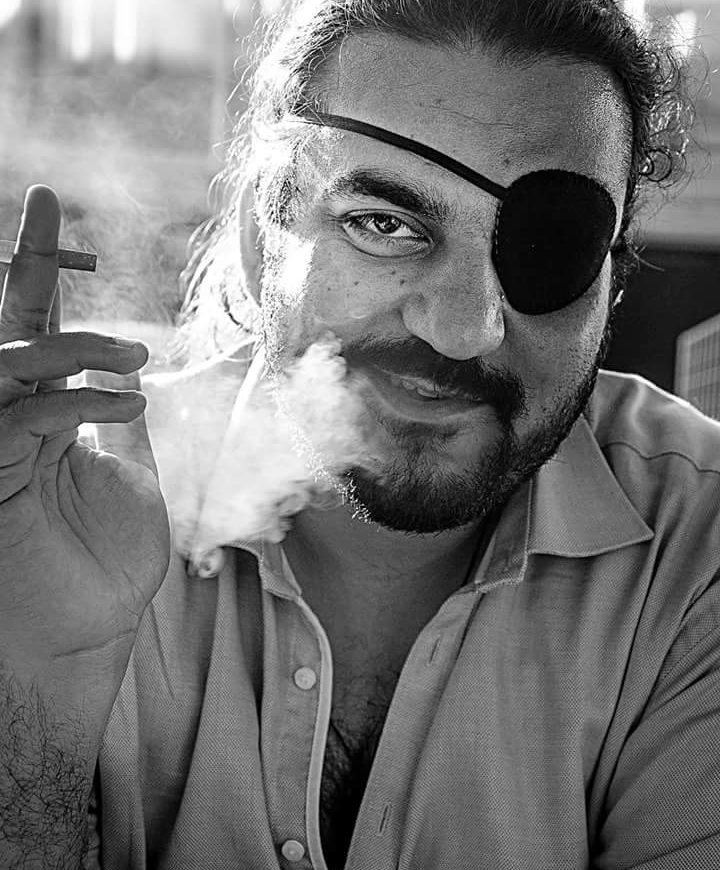