DARE TO BE ONESELF | KAUM – Indonesian Alternative Film & Performance Festival 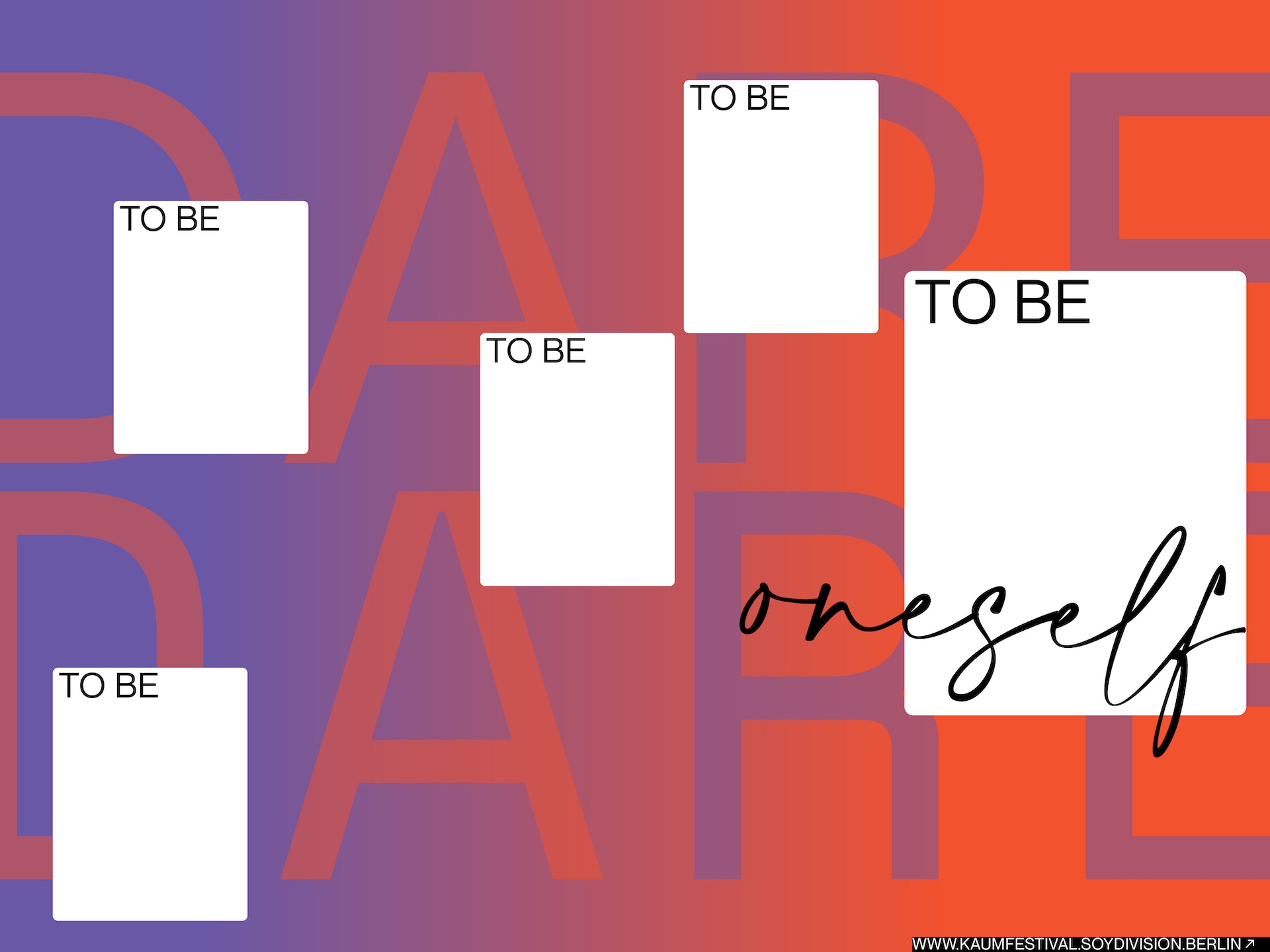 DARE TO BE ONESELF

Isfi can wear her comfortable pants among her guy friends but has to wear hijab to be accepted at Nita’s house. Two days to Nita’s birthday, all Isfi wants is to prepare the best giftin Nita’s room.

A mortuary cosmetologist has to face a dilemma when she receives a call from a mother who had lost her child.

Putri Sarah Amelia is a lecturer and film director based in South Tangerang, Indonesia. She studied film directing at Jakarta Institute of Art (IKJ) and finished her master&#39;s degree in Urban Arts and Cultural Industries IKJ. She began her career as an editor or assistant director in short films, featured length films, and TV Commercials with many production houses. Although she is now a full-time lecturer, she continues to direct music videos and short films.​ In 2020, her latest short film, GOLDEN FRAMES IN THE CLOSET was officially selected and screening at the Short Shorts Film Festival &amp; Asia 2020 in Asia International & Japan program. The film competed at Bali International Short Film Festival - Minikino Film Week 6 and won National Jury Competition Award 2020. The film also competed at Festival Film Indonesia 2020 and won Best Short Film Award 2020.

Rofie Fauzie is a young director who has worked on documentaries with the theme of humanity. The director whose full name is Rofie Nur Fauzie was born in Kuningan, April 11, 1998. He has completed his studies at the Indonesian Cultural Arts Institute (ISBI) Bandung in 2019. Being in the world of cinema since 2015 has made Rofie start to love documentary films, especially biographical documentaries with humanity as main focus. He caught his attention on the film 50:50 (fifty – fifty), a film that tells about the life of an elderly transgender who lives together in a shelter house. Some of the film titles he has produced include ASIH (documentary, 2017), Anak Pisang (documentary, 2017), Jatukrami (docu-drama, 2018), and 50:50 (documentary, 2019).

A Project Change documentary funded by the Ford Foundation, "Emak dari Jambi" (literally "Mother from Jambi") is a documentary about Anggun Pradesha's personal experience and exploration. This documentary also offers us Kurtini's (Anggun's mother) views on her child's struggle to a greater social acceptance.