How can we maintain our artistic flow if we cannot physically deal with each other?

How do we keep our minds and our constancy in this new digital self-presentation?

How do we (again) find access to the art community and how can we work together as artists?

These were just a few of the many questions we asked ourselves at the beginning of our collective project. 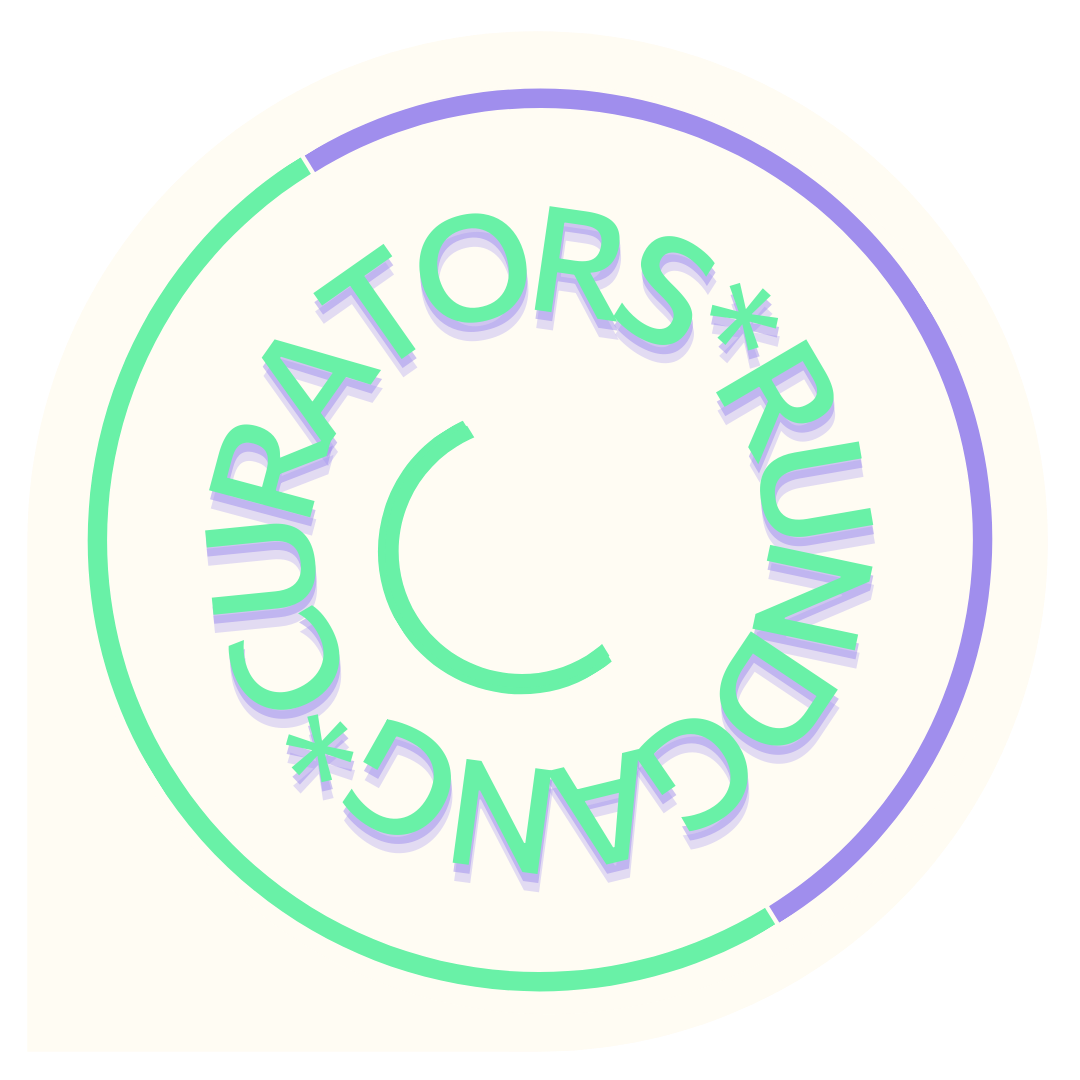 Many of us, who joined the Oyoun Curators * Lab at the beginning of 2020, promised ourselves a long-awaited necessity: a place for continuous exchange and mutual evaluation with other BIPoC artists in exile.

Although the members of the Curator * Lab used the formats and the tight time windows allowed by the Covid restrictions to actively present their ideas, Corona devastated the cultural scene to such an extent that a large part of this initial goal inevitably remained on standby had to go through these many months of confusion and uncertainty. This tour project series is now an attempt to revive this place, albeit under different circumstances and on a different scale.

At a time when culture, community and collaborative work are in great danger, perhaps even entirely at stake, some of us in Oyoun's Curators * Lab decided to sit down and think together. We discussed openly our artistic ambitions, which we had struggled to maintain, and how we could deal with the current problems.

As part of this platform, we invited artists to create group work with one another, starting from the bold assumption that there are common, overlapping areas of interest that can take on a new form if they are worked on by a collective and not by individuals.

The result is five fascinating works, each unique in its own language and format; each one bears the signature of every single person involved and yet forms a new form that emerged from this collaboration. 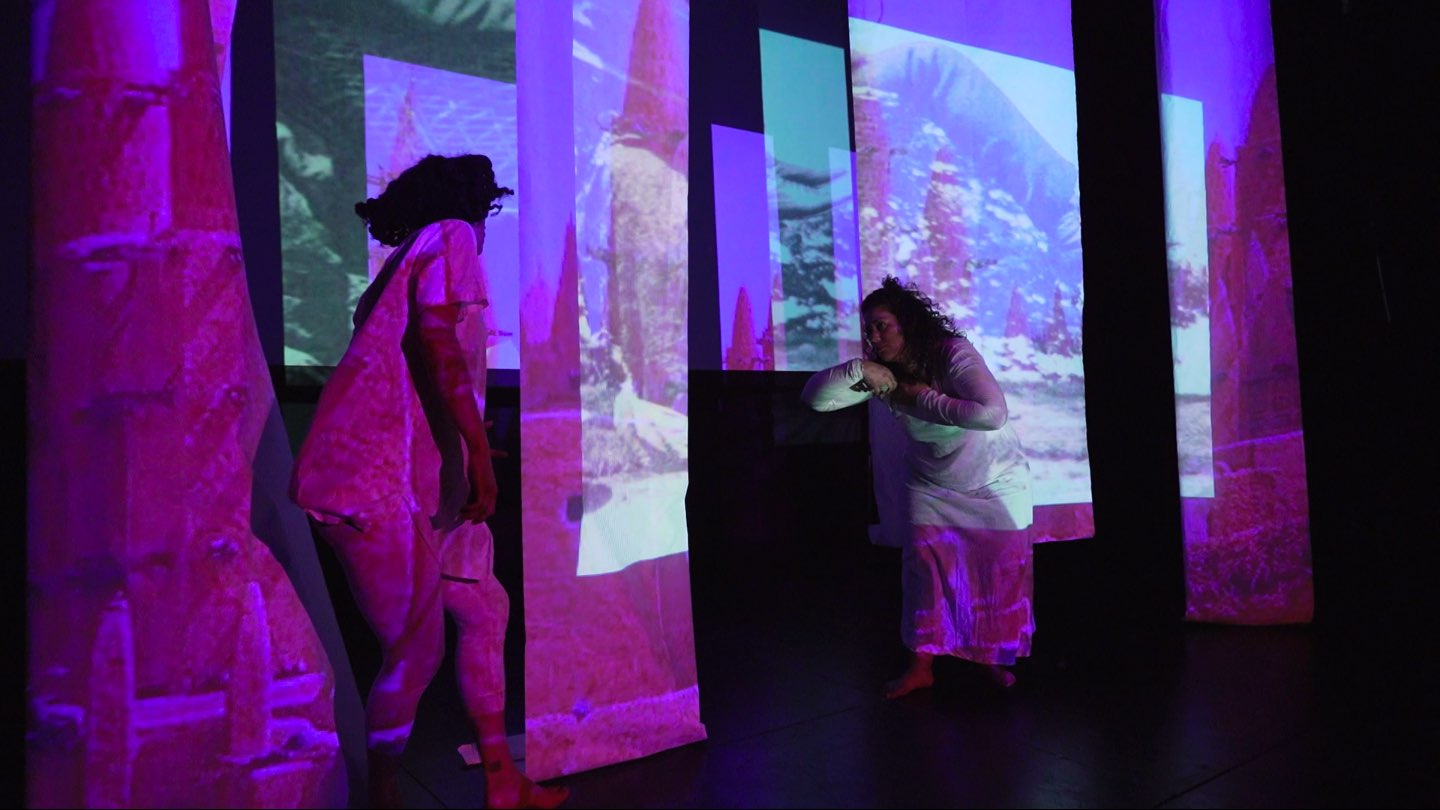 A spoken word and dance performance by Nane Kahle and Asmaa Sbou that reflects the way in which the continuing history of post-colonial trauma returns to the new perspective of the black and brown body that rules the society in which we live. 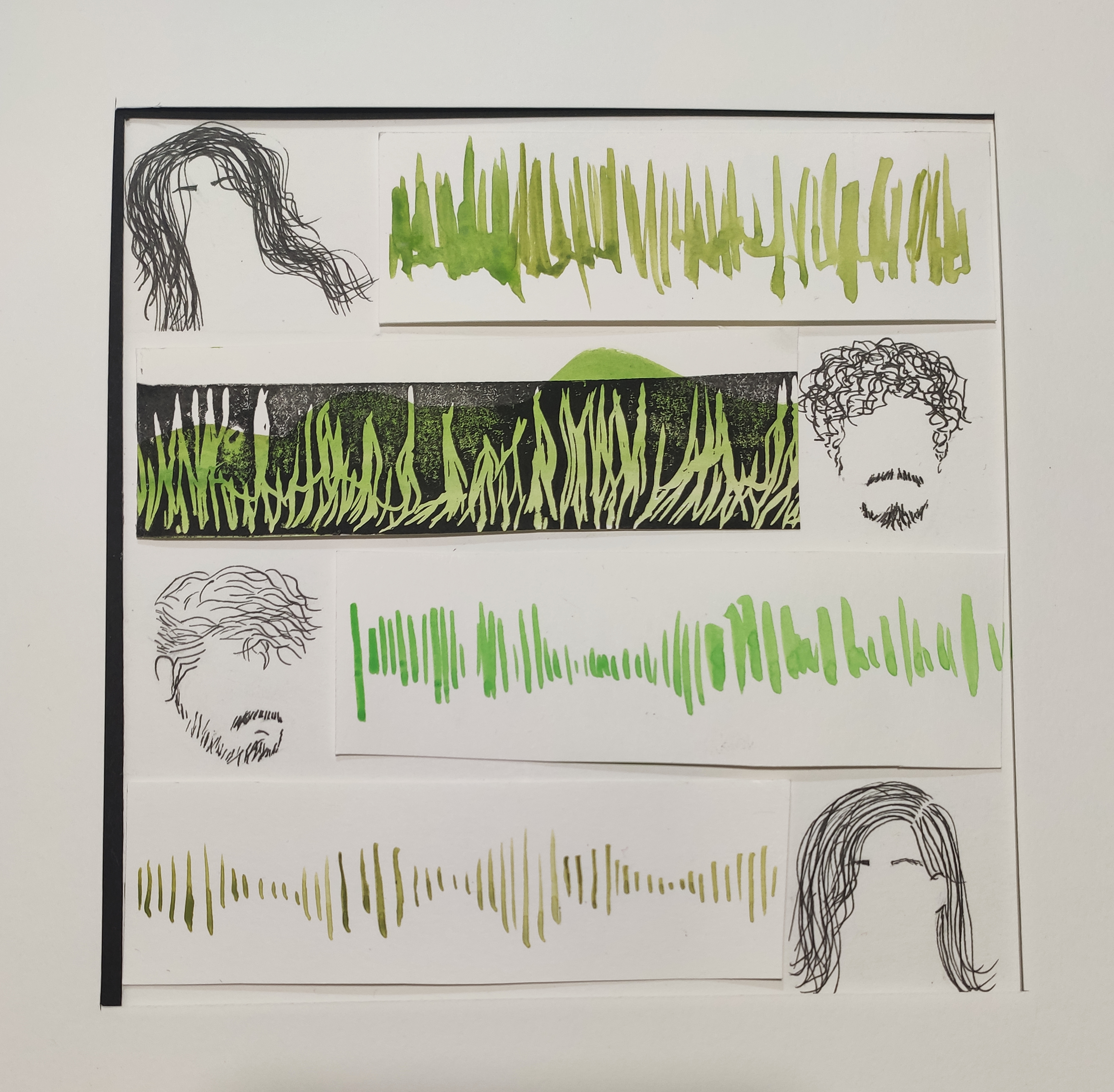 A sound installation in which Barbara Ramirez, Susana A. Majid, Alexey Kochetkov and Mohamedali Ltaief experiment together with materials from different perspectives, languages ​​and sound knowledge by using data and media from different archives, narratives, texts and simple sounds of the streets and the Use the current environment as well as transform visual material into text and tell. 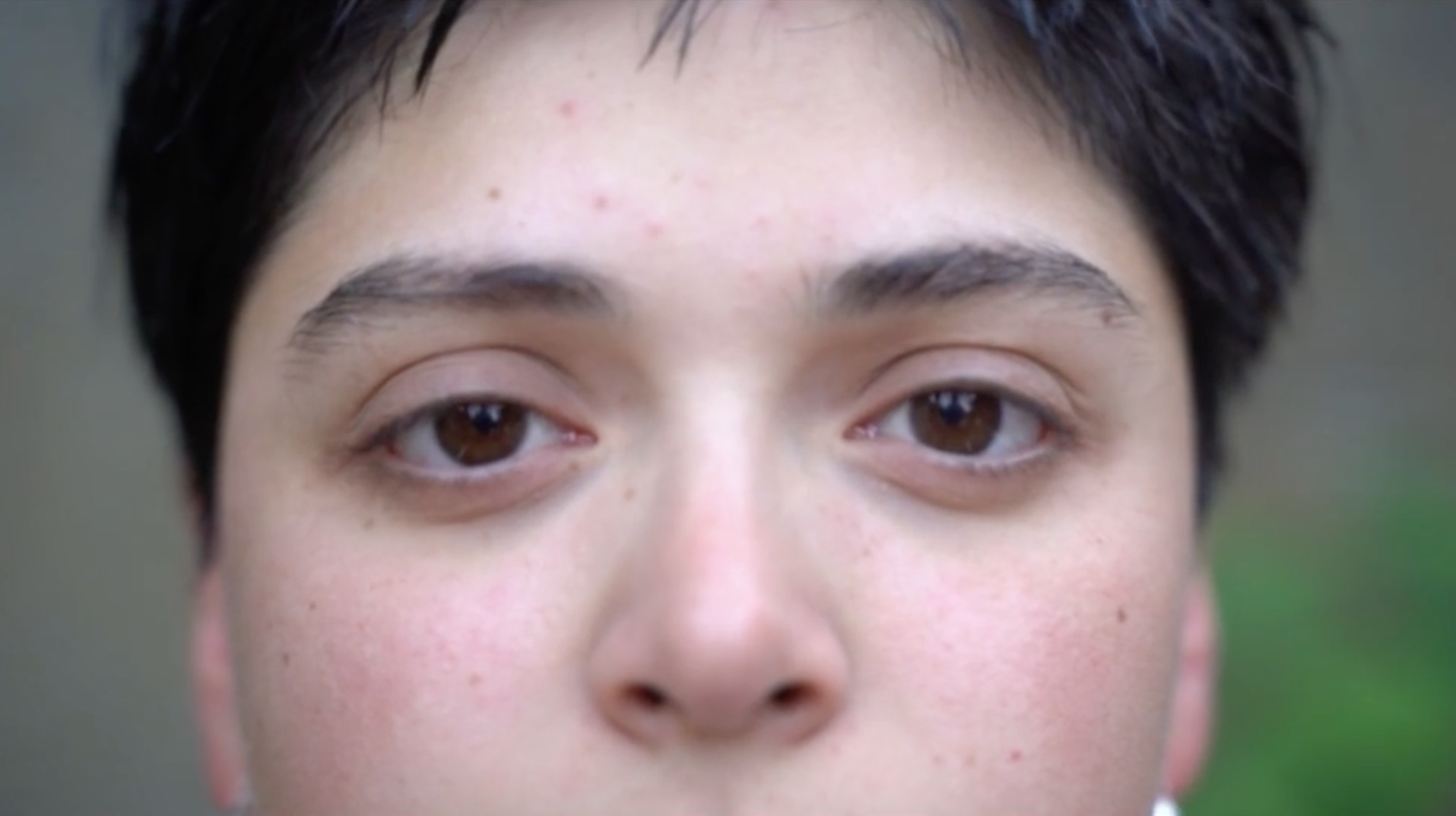 Songs, shouts, protest, happiness, hopelessness, streets, Chile. This video explores different situations that were recorded as a result of the political situation that Chile is going through. We invite the audience on this journey of emotions through the sound and eyes. 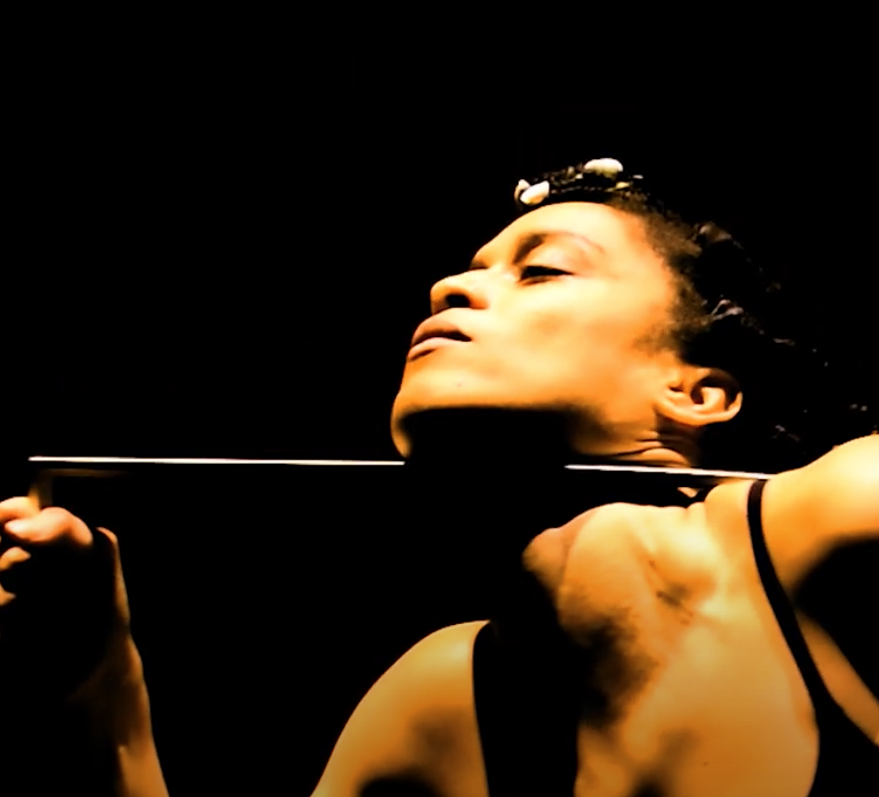 A collaboration between Nane Kahle, Anis Hamdoun and Ammar Obeid: using a cinematographic approach to explore and picture the unpleasant states, confrontations we are confronted with as individuals they created a short performance film.

A Skeleton of What Used to Be

Nané and GodXXX Noirphiles are both audio and visual artists whose work thrived in the arena of public shared space. We explore distortion through turning a video call into a performance, the performance into a video call, creating a synchronized shared environment while existing in separate spaces, and simultaneously not being present when the launch is over and the space remains.
NEWSLETTER