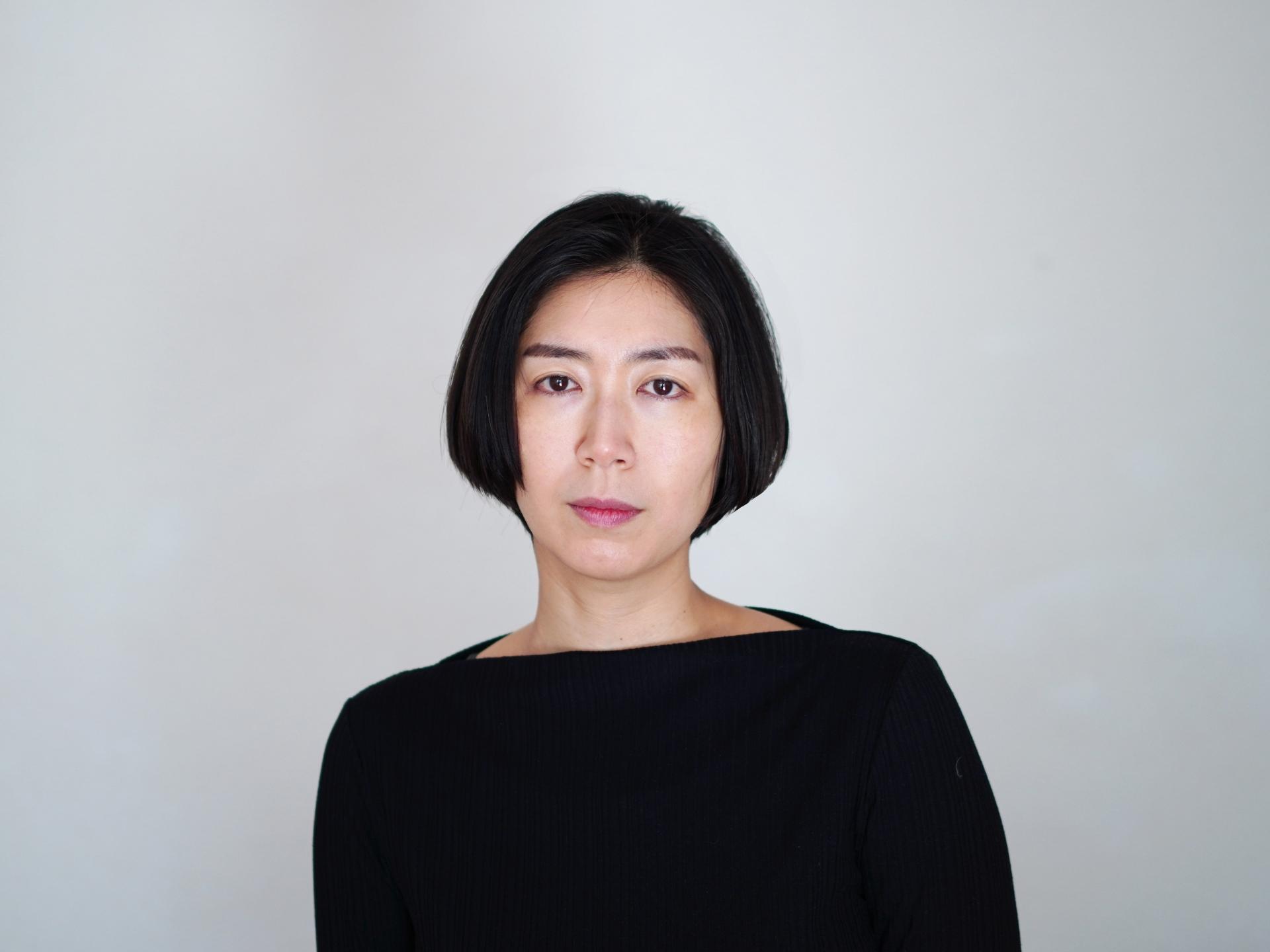 Yukiko Nagakura was born in Shizuoka, Japan and currently lives and works in Berlin, Germany. As an interdisciplinary artist working on multimedia installations and performances, Yukiko Nagakura is interested in ecology and gender issues, among other things. After the tragic nuclear disaster in Fukushima in 2011, the artist moved to Europe. In 2017, Yukiko completed a Master of Art under the direction of Alice Creischer and Andreas Siekmann in visual arts and political theory at the Department of Spatial Strategies at the Kunsthochschule Weißensee in Berlin.
Her works reflect her multidisciplinary and holistic approach to art by considering social, political and cultural issues and in particular the issue of gender inequality in Japan. Yukiko is described as a creative, international visual artist, which has enabled her to participate in various international exhibitions, including group and solo shows. She has also collaborated with artists specializing in the history of feminism, feminist art theory, and activism in contemporary art.