'Muse, Folded' aims to create a way of sharing and connecting beyond digital formats by leveraging the tradition of mail art. Via a chain of postal exchange, each artist is invited to create a work that is inspired by an original work of art that he * she receives in the mail. This work will then be mailed to the next artist. 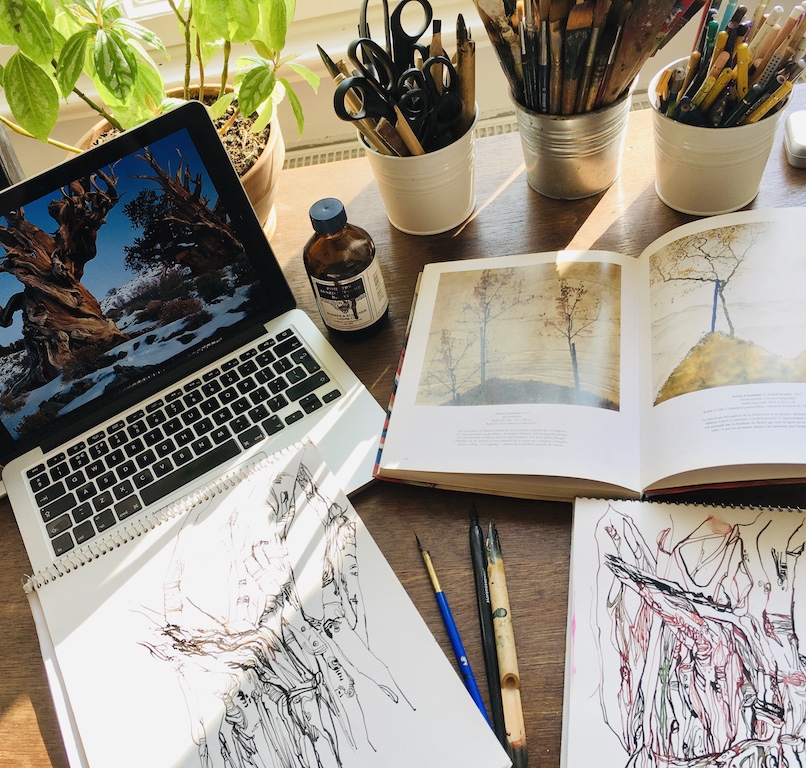 The title refers to the act of folding a letter to put it in an envelope, but it also refers to the expression of the closure of a company due to difficulties, in this case the crisis, the artistic inspirations in this time of social Go through distancing.

Due to the restrictions that followed the current virus outbreak, many creatives are developing digital replacement solutions for their work, from streaming to conference call workshops to online 3D events.

For many of us - artists or audiences - the muse that arises from physical contact and connection with reality is lost or darkened profoundly and continuously between digital gadgets, laptops and telephones. What should often appeal to all five senses is reduced to seeing and hearing. The interaction with the artwork is profoundly impaired. And the bombardment of equivalent, aligned information tires us over time.

This project was inspired by the exhibition 'Great Circle Distance Mail Art', which took place in Tete Berlin in 2019, curated by Marcu Brownlow. Which in its own way referred to the tradition of the Mail Art, which goes back at least to the 1940s with Ray Johnson (New York), and to the FLUXUX movement of the 1960s and 70s.

'Muse, Folded' invites seven artists from Berlin who work in the fields of visual and plastic arts to take part in a cycle of sent works of art through an extension of time.

Each artist created a work of art inspired by what they received and sent it to the next artist. During the entire process, the artworks were received and sent anonymously. This was a proposal aimed at stripping the artwork of its institution and demonstrating the image's fundamental role as a muse. 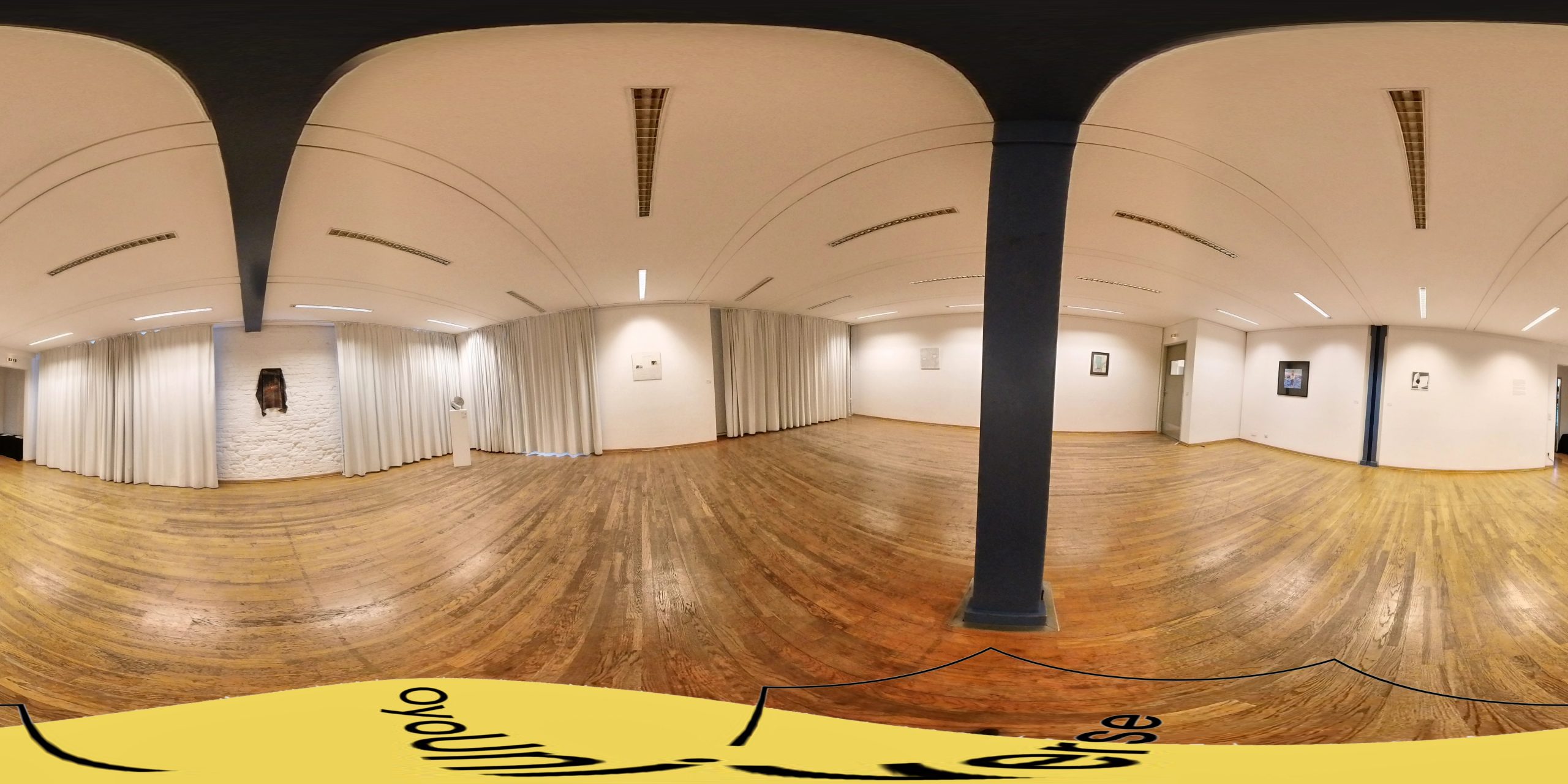 Winner of #OccupyOyoun - An open call for concept ideas during the first lockdown to create and implement new formats that make it possible to support artists and make art and culture (beyond the live stream) accessible - even in the independence of physical spaces. 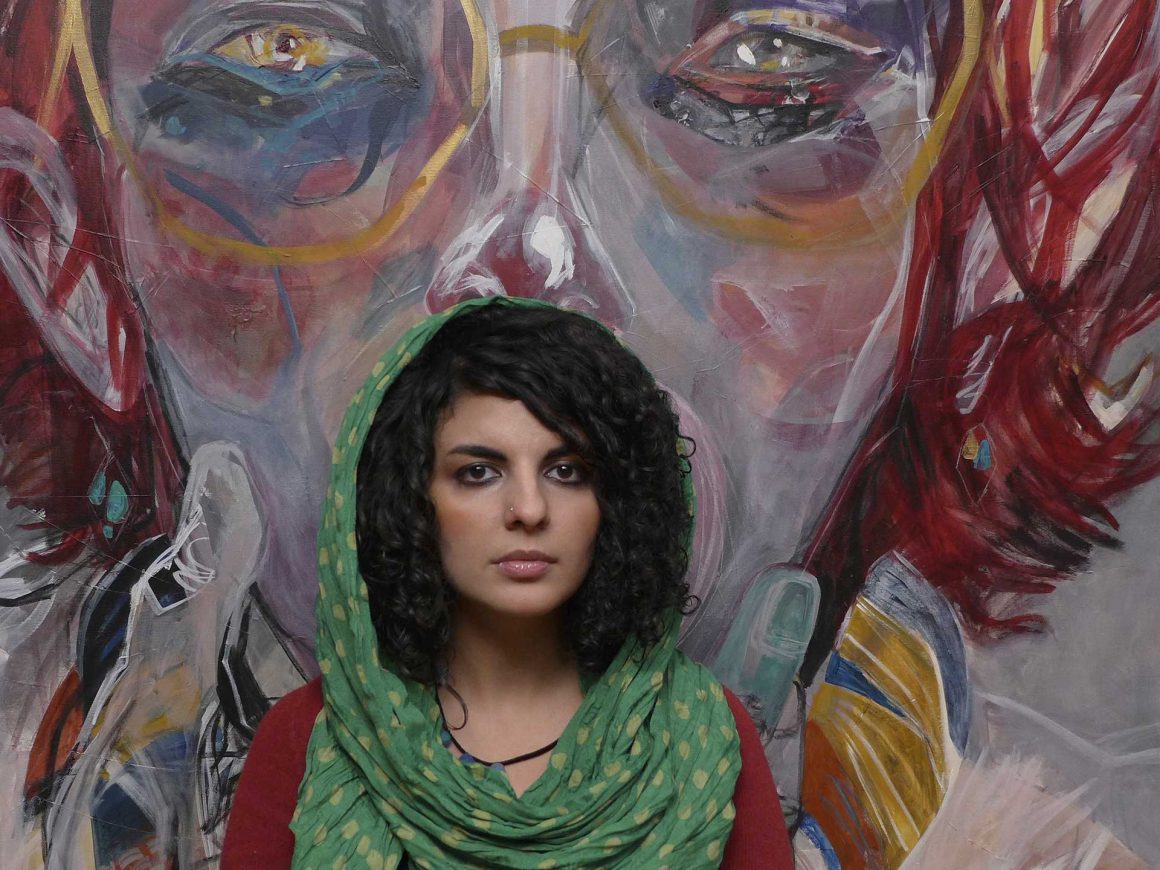 Visual artist, storyteller, art educator and visual researcher. Golnar studied art in Tehran and has since worked primarily with the medium of painting.