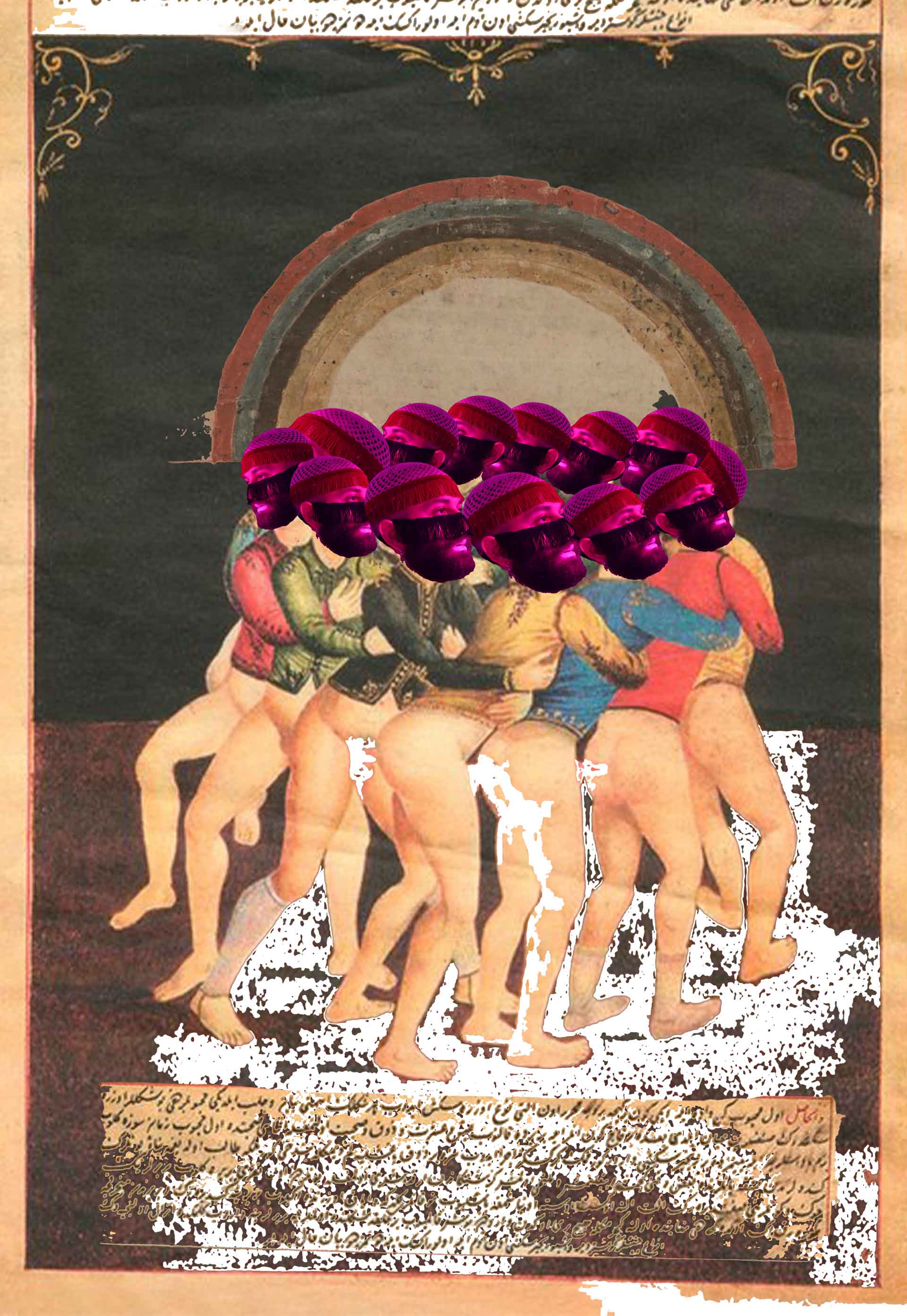 With Ilk عِلْق, Ahmad Baba is investigating queerness from a queer Arab perspective, tracking the roots of queer lives lived in Arabic and Muslim societies going back centuries. It is an investigation into how queerness has become, like so many other things, a form of colonialism, that is forced on so many identities that don't necessarily fit under that umbrella, but find themselves being drawn to it because of the lack of development in their own individual and collective queer existence. Ilk عِلْق will set out a queer Arab Muslim futuristic vision, that starts with healing through rewriting histories on one's own terms and (re)building an identity that has been much misinterpreted and distorted.

With Ilk عِلْق, Ahmad Baba examines queerness from a queer Arab perspective and traces the roots of queer life in Arab and Muslim societies over the past centuries. Ilk عِلْق is an exploration of how queerness, like so many other things, has become an aspect of colonialism imposed on so many identities that don't necessarily fit under that umbrella, but who, due to the lack of development of their own individual and drawn to him by the collective queer existence. Ilk عِلْق will create a queer Arab-Muslim vision of the future that begins with healing by rewriting history on its own terms and (re)constructing an identity that has been widely misinterpreted and distorted.