LOOK AT ME: Syria between war and peace - panel discussion 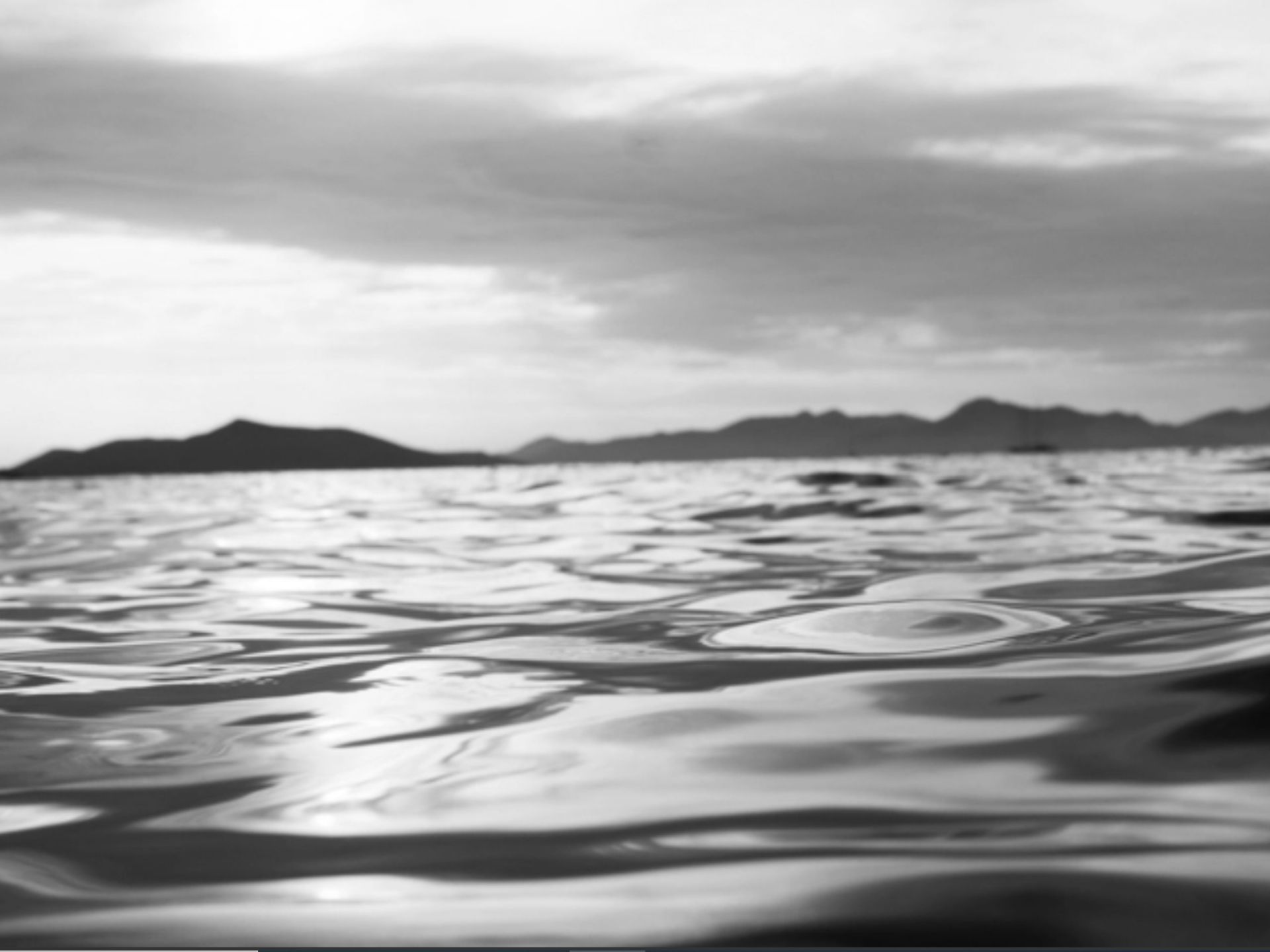 What political options does Germany have?

An estimated half a million dead, countless war invalids and millions of refugees at home and abroad: ten years after the start of the uprising against the ruler Assad, Syria is a devastated and impoverished country. With unimaginable violence, the regime was able to decide in its favor the civil war, which in the meantime assumed the features of a proxy war between international and regional powers, and now controls the majority of the battered country again.

While a negotiated conflict resolution, let alone national reconciliation, and the return of the Syrians who fled abroad is not in sight, the guns are now largely silent - at least -.

Dealing with Syria's regime and, above all, the question of European involvement in the reconstruction of Syria also poses a political dilemma for Germany's foreign and development policy. We would like to discuss possible options for German and European politics, their consequences and the - as a result - expected alternatives with well-known experts from science and diplomacy as well as with activists.

🎟️ This event is free of charge. However, registration is required >>> Look here

More information about the course of the event >>> Look here

dr Dorthe Engelcke (Moderator) graduated from St Antony's College, Oxford University. Before joining the Max Planck Institute, Engelcke was a "fellow" at the Islamic Legal Studies Program at Harvard Law School and at the Lichtenberg College of the Göttingen Institute of Advanced Study.

dr Andre Bank (Panelist) is Senior Research Fellow at the GIGA Institute for Middle East Studies in Hamburg. His work and research interests include authoritarianism and conflict dynamics in the Middle East, with a special focus on Syria and its neighboring states.

Dr. Andreas Reinicke Ambassador ret (Panelist) looks back on a long diplomatic career. Among other things, he was the German ambassador to Syria from 2008-2012 and EU special envoy for the peace process in the Middle East from 2012-2013. In 2021 he was appointed director of the German Orient Institute.

Ferdinand Durr (Panelist) is the managing director and co-founder of the German-Syrian solidarity initiative “Adopt a Revolution”, which since 2011 has supported more than 40 Syrian civil groups in their work. Dürr previously worked as a campaigner on the topic of climate change.

This event is a cooperation between the Beirut and Berlin offices of the Friedrich Naumann Foundation for Freedom (IG: @stiftungfuerdiefreiheit) and SyriaUntold eV (IG: @syriauntold)

IMPORTANT: A daily, negative corona test (rapid test) or a complete vaccination certificate (14 days after the last required individual vaccination, as electronic vaccination certificate, paper vaccination pass is not sufficient) or proof of recovery (maximum 6 months is not sufficient) is required for participation old positive test). Mouth and nose protection must be worn indoors (except at the seat). The usual Corona distance rules of 1,5 meters to people outside your own household must be observed.