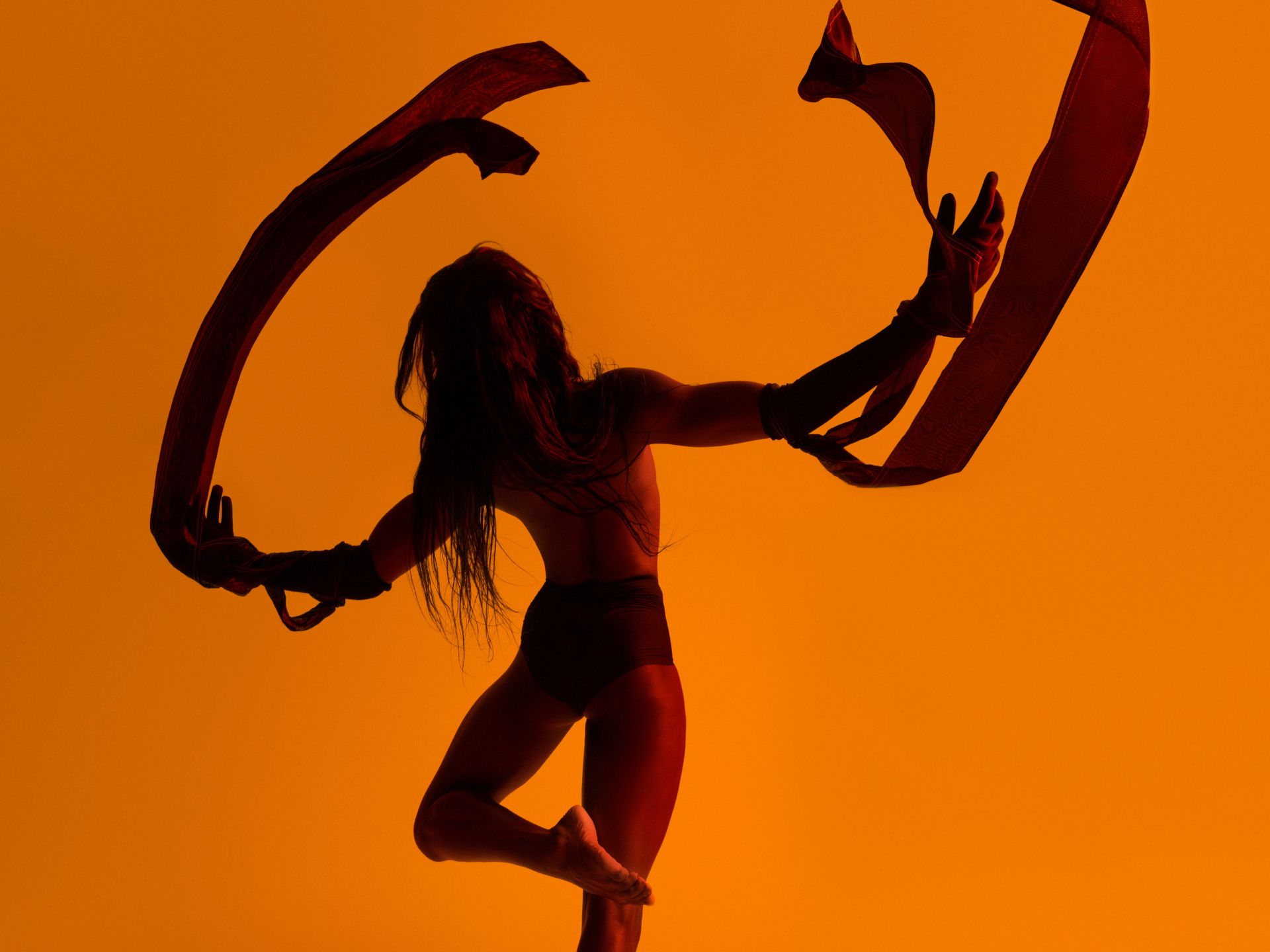 Resilience tells the true and complicated story of a South African born LGBTQIA+ member and activist who was raised in the strict Setswana culture of South Africa. Being gay and an artist created obstacles due to old values of previous generations and the influences of society whereby the identity of man is consistently under siege, misrepresented and always under scrutiny. Inevitably the stories of the LGBTI in settings such as this, are not shared, documented neither are they celebrated in the hopes of triumph and understanding from others.

This work shines the light on people in the community who are different and don’t fit into the typical norm of society, it is based on facets of gender expression and cultural identity, tackling the issues whereby there in an ongoing phenomenon, where members of LGBTI community perish unnecessarily because of hate. The work also allows the body to see it itself in its most beautiful form and presence.

Dancer and choreographer Llewellyn Mnguni began training at the age of 14 at the Mmabana Mmabatho Arts Council as a Latin American and Ballroom dance student and continued to compete on a professional level from 1999-2002. In 2003 they attended the National School of the Arts and thereafter obtained a Dance Teachers Diploma at the University of Cape Town School of Dance School in the year 2010.

Mnguni also joined the Mmabana Dance Company as a full time dance teacher and choreographer from 2007-2009. While completing their final year in high school (Grade 12) they performed and choreographed for the National Arts Festival in Grahamstown in 2006 for their work ‘Prozac’ and then the GIPCA Live Arts Festival under the directorship of Jay Pather in 2012. In 2010 they joined the Bovim Ballet company under the directorship of Sean Bovim. Mnguni has performed with the likes of Celeste Botha and Marlin Zoutman during their time as a company member of New World Dance Theatre.

They have collaborated with well acclaimed artists such as Ahmed Umar for “Tribute to Ali” an exhibition at the Format gallery in Oslo. They have performed the challenging roles of Odile in Swan Lake, Escamilio in Carmen and Myrtha in Giselle for Dada Masilo's extensive Asian,European, Canadian and US during 2013-2017, Mnguni also collaborated with visual artist/LGBTI activist Zanele Muholi and Lerato Dumse for a series of exhibitions and site specific shows during the 2016 Oslo gay pride week.

Llewellyn's experience as a dance educator ranges from teaching in dance companies, elementary and high schools to workshops in South Africa and Europe. Mnguni continues to engage as a multifaceted artist, delivering talks and workshops that inspire and support the universal LGBTI community, and collaborating with and inspiring emerging dancers and artists.

◥ In Oyoun there is no place for sexism, queer hostility, transphobia, any form of racism or discrimination such as anti-black, anti-Muslim racism or anti-Semitism. The same applies to any kind of violent, aggressive or abusive behavior. Oyoun offers a safe space for everyone, an open forum for dialogue and a place where we support and stand up for one another. If someone or something is bothering you during an event, please contact a member of our staff who is there to help! If you have an experience to share with us after an event, please email us (hallo@oyoun.de) or send us an anonymous message via our site.