Deconstructing the Aesthetics of Embodiment (workshops) in Birmingham 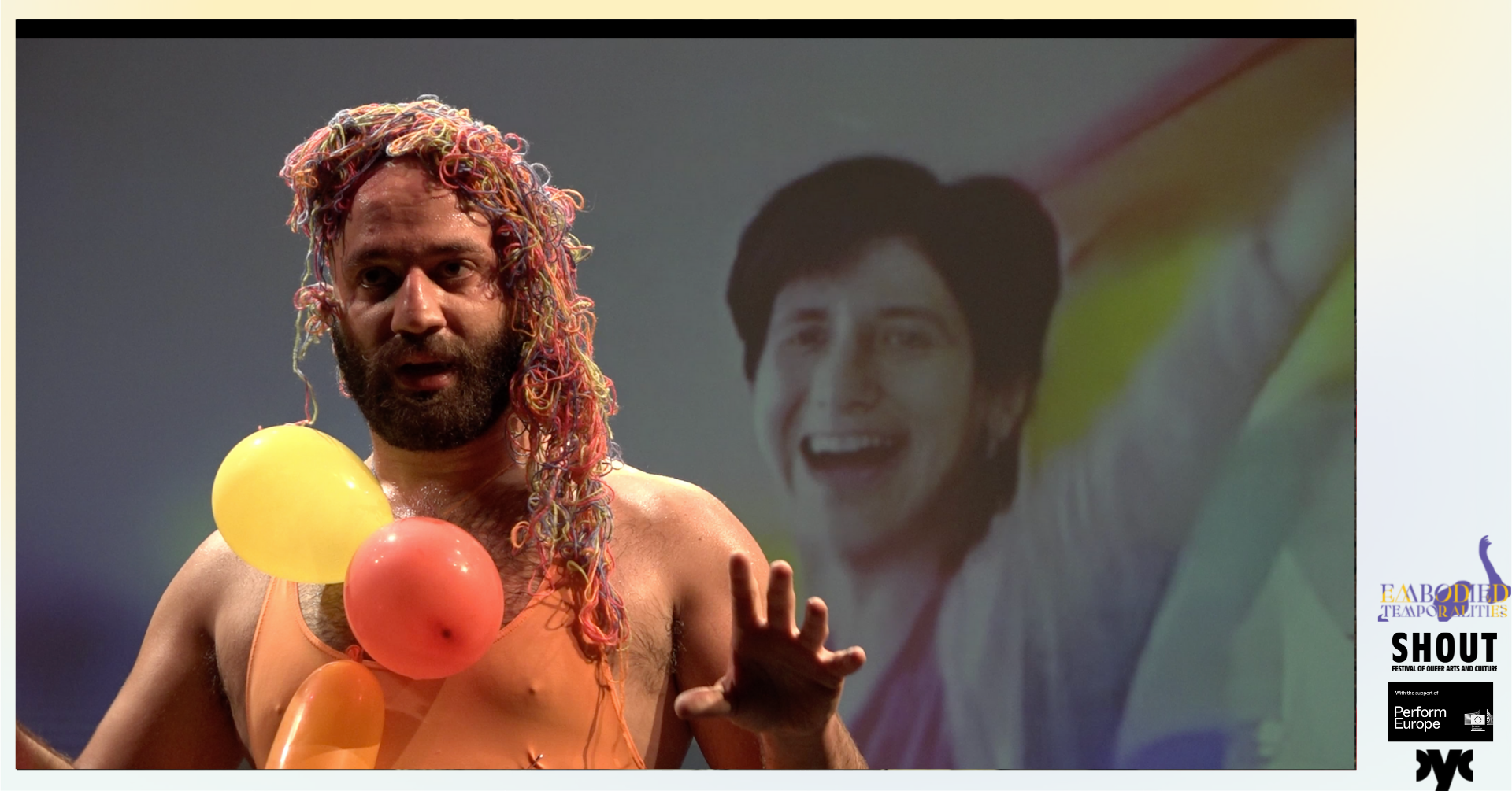 Our embodiment experiences differ due to gender, race, class, ability and sexual orientation. Somatics and body oriented therapies/practices, wanting to see all bodies as one object. However, opposition(s) experienced by QTBIPOC, Queer and Trans bodies of color shape who they are. We must emphasize more on understanding oppression(s) as a form of traumas that live in the bodies, and build toward anti-oppressive critical practices that center lived experiences as a core witness of being in the world. Therefore, aiming for transformation processes, through allowing our bodies to speak for themselves, and have spaces that aren't titled ONLY as “safe” but to achieve safety through a collective consciousness that arises from our experiences that are often perceived as foreign.

In this workshop, we will process, using dance and movement interventions, how we can deconstruct the ONE standardized way of having a body and being present in it, and allowing those bodies to go beyond and bring forward the stories they hold within. The workshops will last 3 hours; including an opening circle, several interventions and a closure/reflection round ending the session. You don't need to have dance experience.

Manuscript of AHMAD from Michalina on Vimeo.

Mansur Ajang, Ahmad's assistant director, is a performer, director and coach working with marginalized communities in Berlin. One focus of his work is theater productions with long-term unemployed people that unleash the potential of people in social and economic circumstances through artistic creativity. He was trained at the Elisabethbühne of the Schauspielhaus in Salzburg. First engagements followed at the Theater of the Young World in Leipzig, Staatstheater Darmstadt and Ballhaus Ost Berlin. He is a member of the ensemble of the Magdeburg Theater since 2022. Ilk is his second production with the performance artist Ahmad Baba.

Ahmad BaBa is setting a ground for investigating identities on the level of bodies. The 10-day residency, as part of SHOUT festival's program for LGBT History Month in collaboration with Midlands Arts Centre, will combine the dual disciplines that Ahmad is engaged in: performing arts and dance therapy. His work focuses on claiming more visibility for underrepresented communities such as the LGBT+ refugee community in Berlin, and creating dance/storytelling projects.